Lyrid Meteor Shower 2020: What time will it peak? What to expect 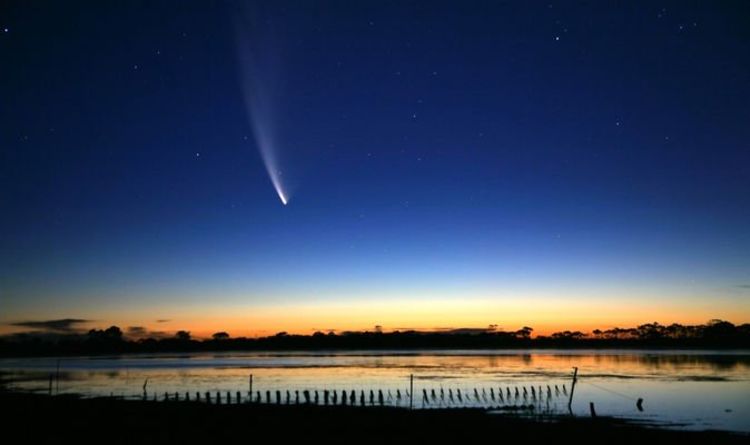 When were the Lyrids first observed?

The Lyrids are one of the oldest known meteor showers, observed for 2,700 years.

The first recorded sighting of a Lyrid meteor shower goes back to 687 BC by the Chinese.

The Lyrids are known for their fast and bright meteors, though not as fast or as plentiful as the August ‘s famous Perseids.

In general, 10-20 Lyrid meteors can be seen per hour during their peak.

Lyrids frequently leave glowing dust trains behind them as they streak through the Earth’s atmosphere. These trains can be observable for several seconds.