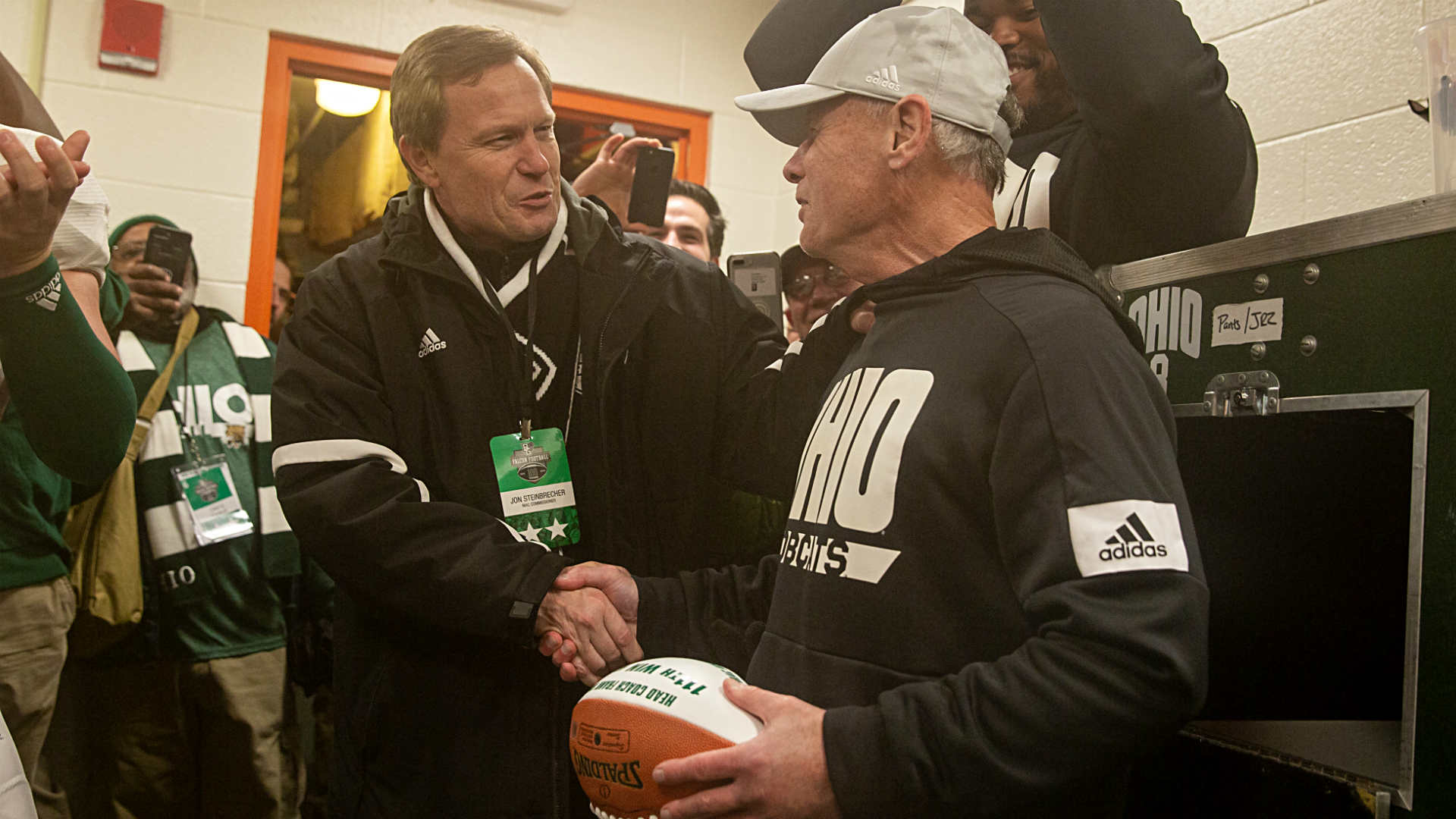 The Mid-American Conference canceled its fall football season on Saturday, according to an initial report from Stadium’s Brett McMurphy. MAC presidents voted on whether to cancel the season after Northern Illinois president Lisa Freeman — a former research research scientist — told fellow presidents on Thursday that her school planned not to play in the fall.

With the vote, the MAC becomes the first FBS conference to cancel its 2020 football season; Stadium reports the conference will attempt to play in the spring.

MORE: COVID-19 and college football: Where each Power 5 conference stands on 2020 schedule

COVID-19 health concerns were the primary reason for canceling the season. Northern Illinois is located in a state that has almost 200,000 cases. Nine of the member schools are in Ohio and Michigan, states which are close to 100,000 reported cases.

The conference also took a hit when the Big Ten moved to a conference-only schedule: The MAC lost 11 nonconference matchups that cost the conference $ 10.5 million, according to the report. The MAC’s decision means a total of 13 FBS programs — 10 percent of member schools — will not have a fall season.

The MAC’s decision will also impact the ACC schedule, which was released earlier this week. Pitt had Miami (Ohio) scheduled for its opener on Sept. 5; Boston College and Notre Dame were scheduled to play Ohio and Western Michigan on Sept. 12, respectively.