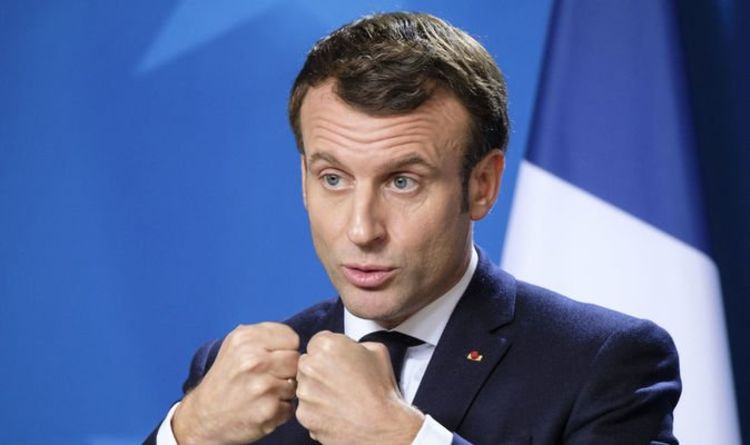 However, the plan has not been well received across the country.

“The government is dismantling the pension system. Everyone will lose with this new reform,” M Bardella, who is also vice-president of the far-right Rassemblement national (RN) party, told LCI television.

The proposed retirement reform will lead to “unprecedented social decline,” he said, adding that the French were the victims of “social brutality”.

“The pension reform is not useful and will force the French to work longer for less,” M Bardella told the news channel BFMTV in a separate interview on Friday morning.

French Prime Minister Edouard Philippe said on Wednesday people would have to work two years longer to get a full pension, drawing a bitter response from union leaders who said they would step up strike action to force the government into a U-turn.

In a much-anticipated speech that followed days of crippling protests and strikes, M Philippe outlined an overhaul of France’s complex pension system that he said would be fairer and help plug a gaping deficit in the pension budget.

“The time has come to build a universal pension system… I am determined to see this reform through because I believe it to be fair,” he said.

While the legal retirement age would remain at 62, Mr Philippe said people would be encouraged to work until 64 – the new so-called “pivot age” – through a system of bonuses and discounts. That would allow a balanced pension budget by 2027, he argued.

The pro-reform CFDT union, which had hitherto refused to join the strike action, said a “red line” had been crossed with the pivot age and called on members to join mass protests on December 17.

The hard-left CGT union, for its part, accused the Macron government of ignoring strikers’ demands.

“We are not happy at all with the government’s announcements. It is a joke and in particular it makes a mockery of those who are fighting today,” CGT leader Philippe Martinez told LCI television.

“There won’t be any Christmas truce,” warned Laurent Brun, the head of the CGT’s transport arm.

“We didn’t want this, but the government is standing firm, so this transport strike is going to go on for a long time,” he told France Info radio.

If unions are able to convince more workers to down tools, the strike which has paralysed the transport network, closed schools and forced the cancellation of scores of flights could run for days, or even weeks.

The government insists the pension reform will help wipe out deficits forecast to reach as much as £14.2 billion (€17bn) by 2025.

Reform of France’s pension system, one of the most generous in the industrialised world, has proven a risky task for past and present governments.

In 2010, conservative president Nicolas Sarkozy raised the retirement age from 60 to 62 despite months of protests that brought millions onto the streets.