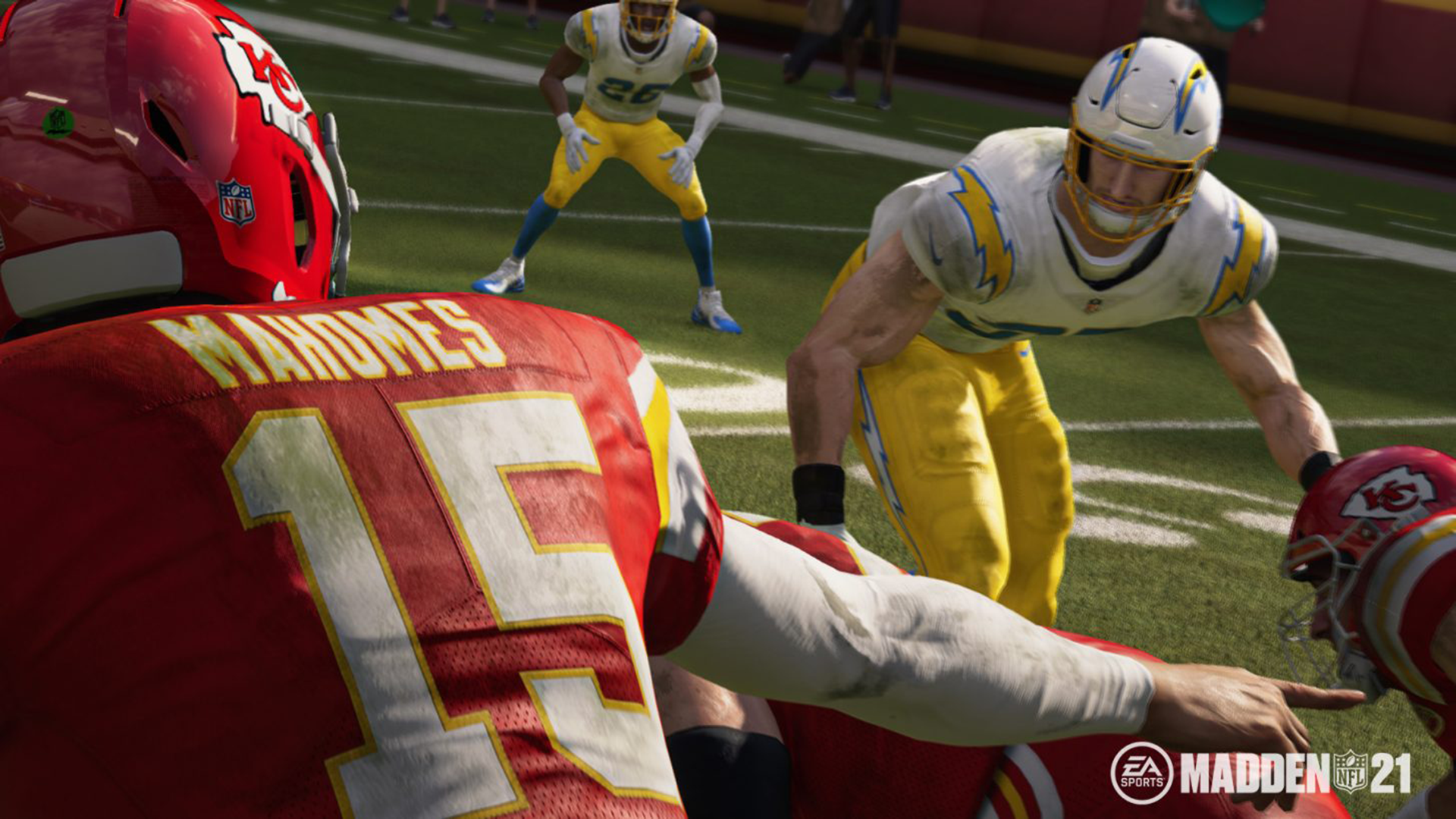 EA Sports has been slowly rolling out player ratings for “Madden NFL 21” this week, and today they announced the quarterbacks.

To no one’s surprise, Patrick Mahomes earned the only 99 overall at his position. There were only five quarterbacks in Madden 21 to earn a 90 or higher overall rating. As for other top performers, Lamar Jackson was cleary the runaway in the speed category with 96. Bills signal caller Josh Allen tops out throw power with 99.

Comparing the end of Madden 20’s quarterback ratings, there isn’t too much of a difference in Madden 21. The top five quarterbacks remain the same, with a slight change, and only Philip Rivers and Jimmy Garoppolo exit the top 10.

MORE: Madden 21 release date & everything else you need to know

Eight of the 10 quarterbacks from the final Madden 20 rankings stay the same. Prescott and Wentz are the only newcomers. Wentz goes up one overall from his Madden 20 ratings while Prescott goes up three overall.

A closer comparison of the two video games can be viewed below.

MORE: Madden must be joking with Aaron Rodgers’ rating

These are the same top five speed quarterbacks from the end of Madden 20 as well. The only difference is Taylor lost a point from 88 to 87 in Madden 21. Overall, this list makes complete sense. Murray, Hill, Mariota and Taylor are all threats with their legs, but not enough to warrant a rating like Jackson.

We actually spoke with Madden developers last year about Jackson’s speed and how they tried to avoid breaking the game by making him too fast.

“Our No. 1 goal is making the most authentic NFL experience that we can, and to some level we’re okay with Lamar Jackson being, as a gamer would call ‘a glitch.’ We’re OK with that on some level because that’s what he’s doing on Sunday,” Clint Oldenburg, who works on gameplay design and player ratings for Madden, told SN in 2019.

The Madden rating experts again didn’t stray too far away from what they determined a year ago. Allen remains atop with 99 throw power while Mahomes stands in second. The Chiefs quarterback did get a boost, though, going from 96 to 97.

We have a pair of new faces, however, as rookies Justin Herbert and Jacob Eason enter the top 10.

As of now, these are the only attributes out there regarding quarterbacks. Additional ratings should be released on Madden 21’s player database at some point in the near future.