Madonna children: How many children does Madonna have? Is Lourdes her daughter? 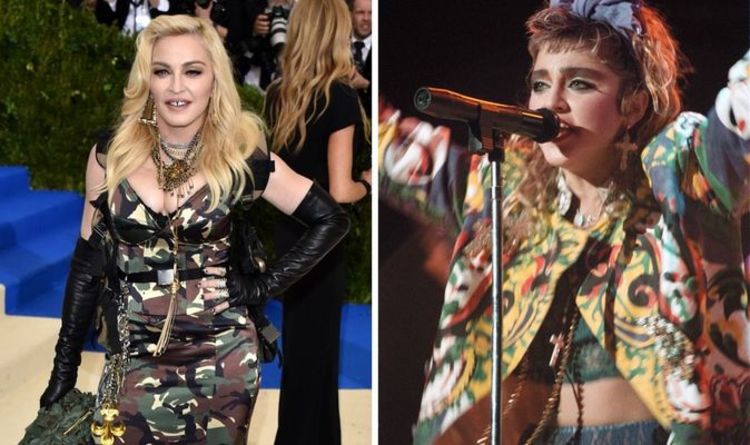 The pair met in 1998, and she gave birth to their son Rocco Ritchie on August 11, 2000, a few months before their wedding in December of the same year.

After founding her organisation Raising Malawi, Madonna visited an orphanage where she and her husband decided to adopt a young boy, David Banda.

His adoption was finalised in 2008, the same year Madonna and Ritchie’s divorce was settled.

Madonna’s relationship with Malawi continued through her organisation, and in May 2009, she applied to adopt Chifundo James, known as Mercy.