Madonna: 'I was sick' Music icon confirms she had 'suffered... 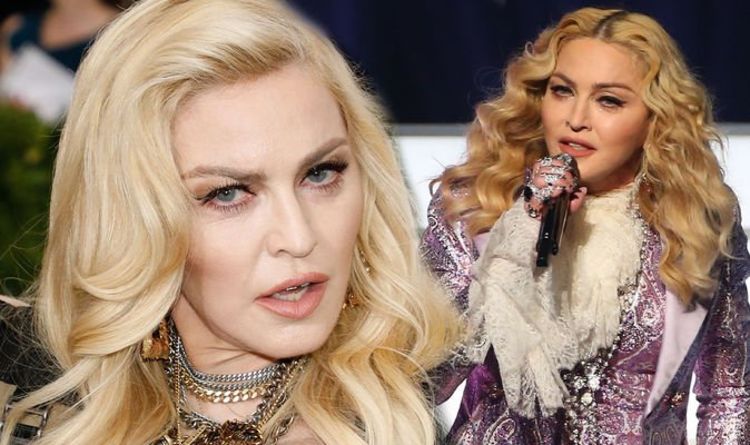 Madonna, 61, has set the record straight after she revealed last week she had tested positive for coronavirus antibodies. The singer has now claimed that she had suffered with the deadly illness during her Madame X world tour earlier this year.

The all-theatre tour, which started in September 2019, was cut short due to COVID-19, as Pairs banned gatherings of more than 1,000 people to curb the spread.

But following the confusion surrounding whether she had actually had the virus or not, she took to her Instagram account yesterday to explain her health issues in full.

“Just to clear things up for people who would rather believe sensationalist headlines than do their own research about the nature of this virus — I am not currently sick,” she stated.

“When you test positive for anti-bodies it means you HAD the virus which I clearly did as I was sick at the end of my tour in Paris over 7 weeks ago.”

“So tomorrow I’m just going to go for a long drive in the car, I’m going to roll down the window and I’m going to breathe in the COVID-19 air.

Antibody tests were created to determine whether a person has been exposed to the virus.