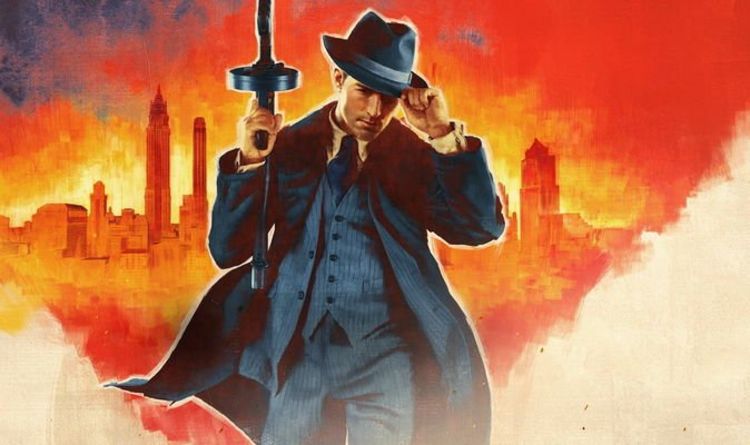 Grand Theft Auto has cast its shadow over many an open-world action game, but arguably none more so than the original Mafia and its sequels.

There are lots of open-world games that borrow elements from GTA, but the Mafia series (and the early Saints Row games) have often been painted as little more than lesser Grand Theft Auto clones.

Understandably given this is a remake of a near 20-year-old game, Mafia Definitive Edition doesn’t take the open-world action genre to heady new heights.

However, by focusing on its main strengths as an interactive story, it does highlight some of the genre’s biggest failings.

Specifically, Mafia Definitive Edition features a much tighter, more focused narrative that puts other open-world action games to shame – even the mighty GTA.

It plays out in the form of flashbacks, as former cabbie Thomas “Tommy” Angelo tells a police detective about his rise through the ranks of the Mafia in 1930s Prohibition America.

With each new chapter revealing more about ascension of Salieri crime family as a result of Tommy’s criminal actions, players are given a look at the glamorous side of organised crime, before the true perils of a life as a mobster are exposed.

Unfortunately, however, the drawback to telling such a laser-focused story is that you don’t get the same level of freedom as you do in games like Grand Theft Auto.

There is a Free Ride mode separate from the main game, but I’m yet to be compelled or incentivised enough to become a regular visitor.

And that’s kind of a shame, because take one look at Mafia Definitive Edition, and it’s clear that developer Hangar 13 has delved deep into its shinebox in order to deliver a game world that’s polished to within an inch of perfection.

Taking place in the fictional location of Lost Heaven – which is like a mishmash of iconic American cities – Mafia Definitive Edition has a greater sense of identity than many a modern game, which also plays in its favour.

Elsewhere, the jazzy soundtrack is superb, and the newly introduced Noir mode is a nice touch that really makes it feel like the movies.

Meanwhile, the characters may be a little stereotypical, but the voice acting is good enough that you sometimes forget you’re playing a video game.

While the visuals, storytelling and overall presentation is excellent, the nuts and bolts of the gameplay experience is a little more average.

The stealth sections, third-person shoot-outs and chase sequences are serviceable, if a little clunky. The game just sometimes feels a tad jerky and clumsy, especially when moving around in the more confined areas.

A case could also be made that the missions are on the ordinary and repetitive side, although I’m loathe to criticise this too harshly, because they do make sense in the context of the game and 1930s Mafia setting.

On the plus side, the driving is far better than it used to be, offering players the choice between arcade and simulation handling. Actually, because of the way the game looks and the way the story is presented, Mafia Definitive Edition is one of the few driving games where I’ve opted for gear changes and simulation handling, while actively trying to follow the traffic laws.

In a world of what’s old is new again, I found Mafia’s relatively short length and linear narrative somewhat refreshing. It doesn’t have the longevity or replayability of something like Grand Theft Auto 5, but it does have a focus not found in many of its contemporaries.

Mafia Definitive Edition isn’t necessarily an offer you can’t refuse, but it is a tempting one nonetheless.