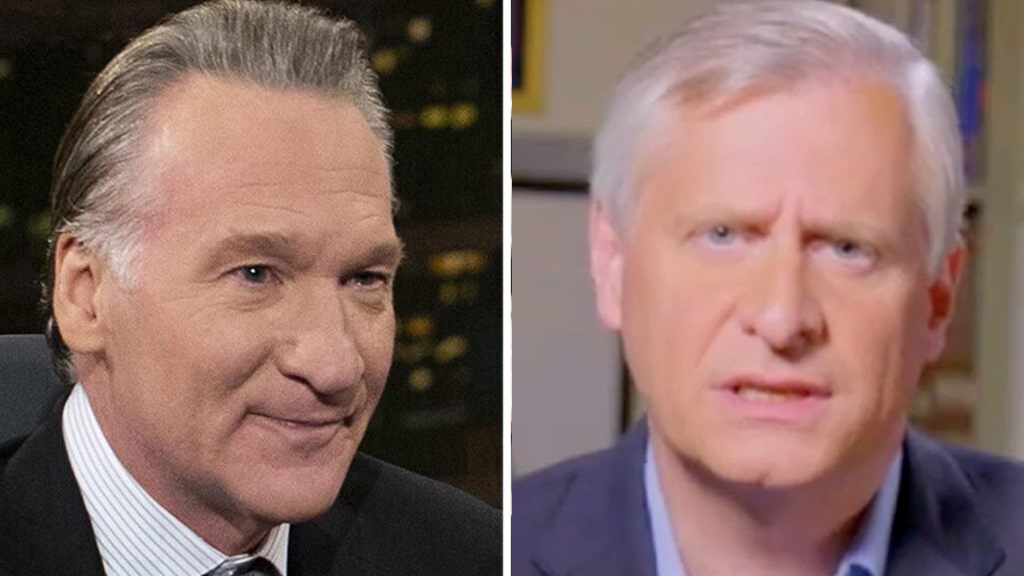 On his final show of the year, Maher kicked off a panel conversation by discussing Thursday’s Rudy Giuliani-led news conference, in which President Trump‘s legal team laid out accusations of massive voter fraud that they claimed could help overturn the results of the 2020 presidential election in the courts.

Meacham, who was introduced by Maher as an “occasional” adviser to Biden, mocked the news conference, suggesting was like “if the Marx Brothers did a coup.”

“It’s easy, because it seems so incompetent, to make fun of it, but this is an administration whose fundamental incompetence has led to the deaths of hundreds of thousands of people and the most significant weakening of institutions that, however flawed, have produced, by and large, a more perfect union,” Meacham said.

“So it’s easy to be amused by Rudy,” Meacham added, “but we’re just lucky that our authoritarians are so incompetent.”

“Everybody’s incompetent,” Maher pushed back. “It wasn’t just Trump that led to those deaths. He certainly did his part, but we’re an incompetent country.”

“And an unhealthy one,”  Maher added.

On the subject of Georgia’s two U.S. Senate runoff elections that are scheduled for Jan. 5, Meacham stressed that Democratic challengers Raphael Warnock and Jon Ossoff represented “one more shot” for Georgia voters to “get this right” by choosing them over GOP incumbents Kelly Loeffler and David Perdue, respectively, in order for the Democratic Party to take control of the Senate.

Meacham, who was once seen as a highly respected journalist and presidential historian, was recently ousted as an MSNBC contributor after he stirred up controversy earlier this month when The New York Times reported he had been “playing a larger role than was previously known” behind the scenes of the Biden campaign — unbeknownst to the liberal network.

According to the Times, Meacham was “writing drafts of speeches and offering edits on many of Mr. Biden’s big addresses, including one he gave at Gettysburg last month and his acceptance speech at the Democratic National Convention.”

Even more bizarrely, Meacham was invited to appear on MSNBC and offer a reaction to Biden’s victory speech, which he didn’t disclose on-air that he had written himself.

“I’m not the historian that you are, and I don’t have the Pulitzer that you do, but do you concur that is the way we are used to hearing from our presidents?” MSNBC anchor Brian Williams asked.

The Times also reported that Meacham would no longer be on MSNBC’s payroll but he would still be welcome on the network as a guest. He has already made at least three separate appearances on MSNBC since the revelations surfaced.