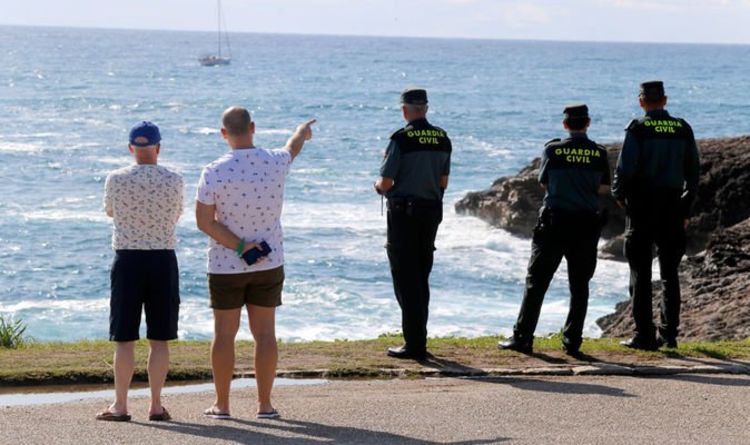 A search for the pair restarted today as police and Civil Protection workers in Catalonia continued to try to locate four people feared dead including a mother and son whose prefab bungalow home was washed away.

The search for the two people said to be missing in Majorca, a woman aged 30 and her 18-year-old brother and thought to be from Hungary, began after a woman said she had seen two people swept into the sea by a wave in Cala d’Or in the east of the island.

The bodies of two men have already been found following Tuesday night’s torrential rain, those of a 75-year-old who vanished after trying to move his car in Arenys de Mar north of Barcelona and a 73-year-old in a car swept away by a swollen river in L’Espluga del Francoli near Tarragona.

The other man in the vehicle with him has yet to be found. The other person still missing is a Belgian lorry driver.

- Advertisement -
Facebook
Twitter
Pinterest
WhatsApp
Linkedin
ReddIt
Email
Tumblr
VK
Previous articleiPhone 11 deal – Amazing bundle gets you 45GB of data at a great price
Next articleNASA shock: The most massive object in the universe is forming before our very own eyes