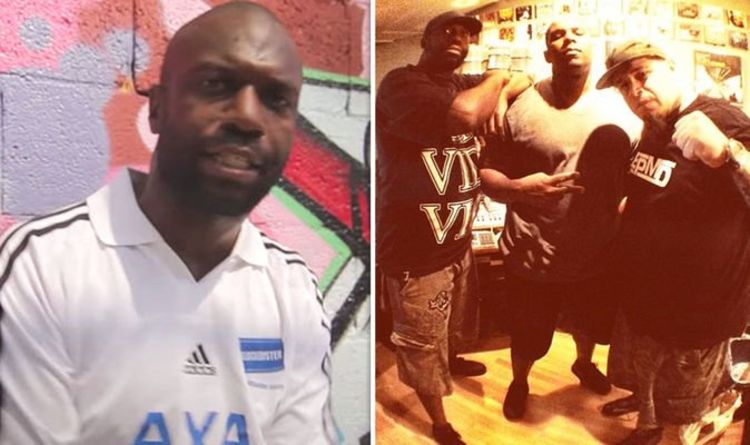 The group released their album Organix in 1993.

This was followed by their breakout major label debut, Do You Want More?!.

After leaving the group, Malik continued to make guest appearances on the group’s albums, including on Game Theory’s title track.