Man City vs Man United: Big defeat on the cards... 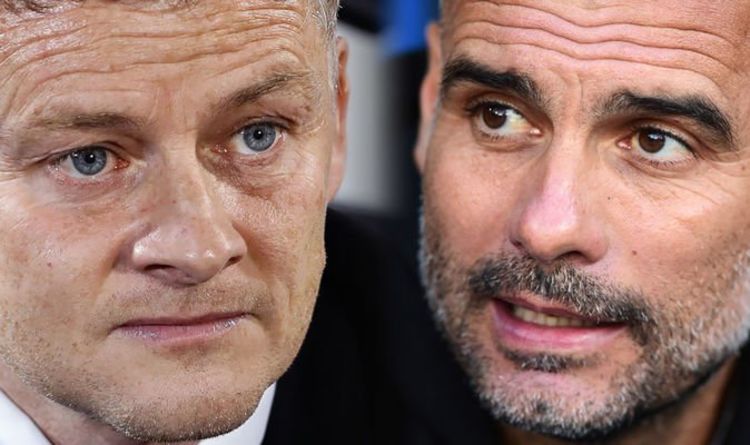 Manchester United and Manchester City are about to battle it out for a place in the Carabao Cup final at Wembley.

With a 3-1 aggregate lead from the first leg at Old Trafford, Man City are heavy favourites to progress to the final.

Based on a new prediction video posted by RetroGAMEz, Manchester United are in for another heavy defeat at the Etihad.

Captured in FIFA 20, the prediction simulation ends with a 4-1 victory for Manchester City.

According to the match simulation, Manchester City will take an early lead, only for United to equalise after 16 minutes.

City will seemingly go into half time with a 2-1 lead, only to make it 3-1 with a Bernardo Silva goal after 67 minutes.

Pep Guardiola’s team will wrap things up with a fourth goal after 90 minutes.

Of course, these prediction videos are just a bit of fun, but general form would give Manchester City the edge.

In terms of team news, Manchester City could be without Aymeric Laporte, who only just returned from a long-term injury.

Claudio Bravo is also expected to start in goal, as Pep Guardiola sticks with his cup team.

Manchester United, on the other hand, will be without Paul Pogba for the trip to the Etihad. Nemanja Matic is also expected to miss the cup game.

The news comes after EA announced the latest FIFA 20 Team of the Week squad.

The FIFA 20 TOTW 20 squad will be available in Ultimate Team packs from 6pm UK time today.