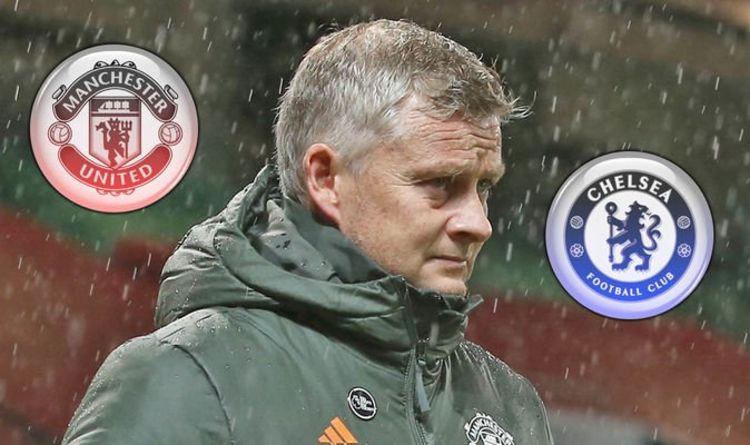 Manchester United have waited a while for the real Harry Maguire to stand up. But the England international may just be getting back to his best if Saturday night’s match with Chelsea is anything to go by. The centre-back was good in the match against Old Trafford, leading by example as his side claimed a point.

Manchester United went into Saturday night’s match against Chelsea looking for a third win on the trot.

They beat Newcastle 4-1 in their content last week and also bettered PSG in their Champions League clash on Tuesday night.

Unfortunately for United, however, it wasn’t to be.

The Red Devils were unable to break down a plucky Chelsea backline, despite having the majority of the chances on offer at Old Trafford.

There were positives for Solskjaer’s side, however.

Firstly, Edinson Cavani. The Uruguay international couldn’t find the net but looked sharp on his first appearance for the club, nearly finding the net shortly after his introduction.

Last week, there were signs he was beginning to regain his form.

Maguire scored United’s crucial equaliser against Newcastle last weekend, giving his side the foundations to make a fine comeback at St James’ Park.

And, against Chelsea on Saturday night, the 27-year-old stood tall.

Chelsea possess one of the best attacks in the entire Premier League and Christian Pulisic, Timo Werner and Kai Havertz all started their showdown.

Maguire could have been forgiven for feeling fearful.

Fans on social media certainly were, with many instead believing Axel Tuanzebe should have been selected after his sensational performance against PSG in midweek.

Yet on a potentially tough night under the lights at the Theatre of Dreams, Maguire delivered an outstanding defensive display.

He barely gave Werner a single look in, nullifying the threat of the Germany international with great success.

Maguire was commanding, too, with his shouts heard over the action at Old Trafford.

And the 27-year-old was neat in possession, keeping things ticking over nicely and giving United’s attacking players a foundation to build on.

And United will hope he can continue that form in the coming weeks with tests against the likes of RB Leipzig and Arsenal to come.