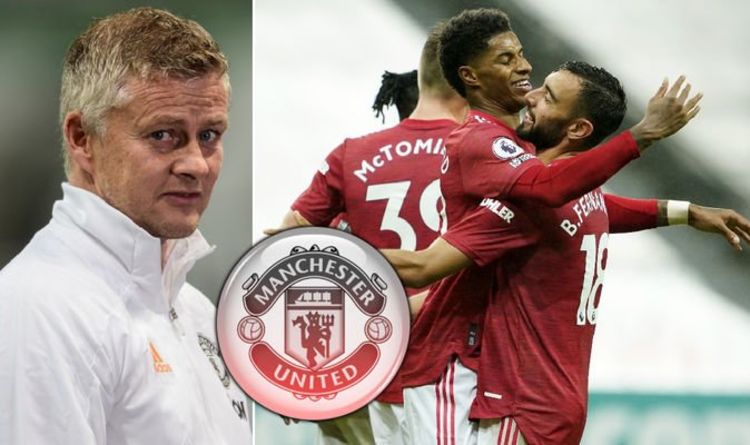 Asked if United answered their critics on Tyneside, he said: “There’s some way going towards that but I wouldn’t say we’ve answered them. It’s crazy because we’re three games into the season and it seems like a big criss.

“This is our fourth game of the season. Won two, lost two. We’ve put in two terrible performances, we know we can do a lot better. This club doesn’t deserve performances like we’ve put in at Old Trafford this season.

“We’ve gone a part of answering our critics but there’s still a long way to go. It’s a long season, a lot to improve, but we’ve got the three points tonight.”

“We knew we had to bounce back. I felt it would’ve been really harsh if we’d just come away with a point, especially having shown great character.

“Because we’re under pressure and we’ve had a lot of criticism so to concede a goal like we did in the first minute is really tough to take. Great character shown by the lads and a thoroughly deserved win.”