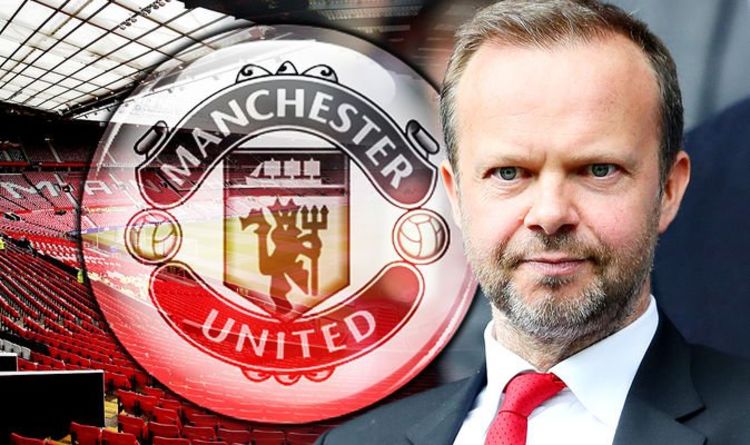 “While no one in the football industry enjoys seeing football without fans in the stadiums, the TV audiences attracted to the German matches demonstrates the strong pent-up demand for live football after a two-month absence.

“Players have also returned to training in Spain, Italy, Portugal and several other European countries, all with the aim of completing the 2019-20 season, so there is clear momentum behind efforts to get football going again across Europe’s major leagues. All in all, as many as 32 countries are expected to restart domestic leagues by the end of June.

“As in Germany and elsewhere, it is now inevitable that our matches will initially be played behind closed doors when the season resumes.

“This is as disappointing for us as it is for our fans, but we hope it will allow the Men’s first team to complete all of its competitions in the 2019-20 season by the end of August, and to start next season in time to target completion of next season still in May 2021.”