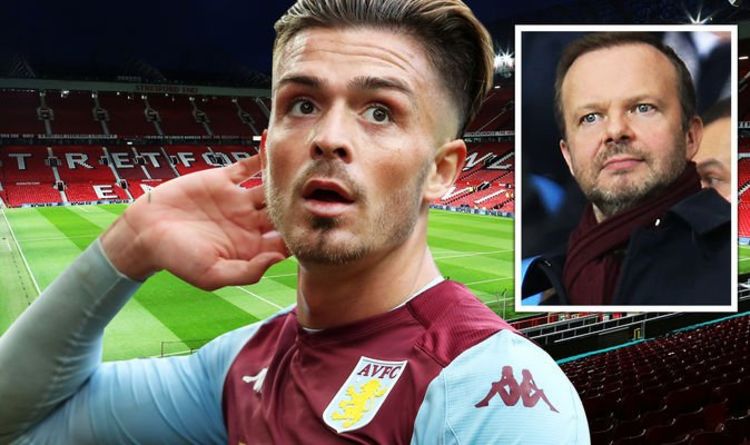 Smith was asked about Grealish’s future after they avoided relegation, with the Villa boss admitting he remains hopeful of keeping his star man.

When asked whether Villa can keep Grealish, Smith said: “No idea. Like I said, I’ll get drunk with him I’m certainly hopeful. He’s contracted for another three or four years I think.

“I’ve said many times before, we’ve got billionaire owners and, for clubs to get the best players, they cost an awful lot of money.

“He’s an Aston Villa fan and he’ll be immensely proud he scored the goal today because he managed to keep us in the Premier League.”

Novak Djokovic has held a lengthy meeting with ATP president Andrea Gaudenzi to discuss his plans to create a Professional Tennis Players Association, despite...
Read more