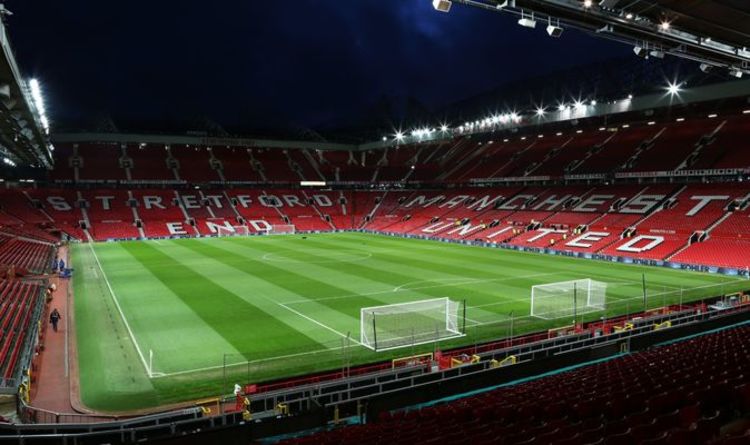 United will install around 1,500 barrier seats in the north east quadrant of the ground.

On the decision United managing director Richard Arnold said: “It should be stated, up front, that our overwhelming priority is to keep our people safe from the COVID-19 pandemic.

“It may seem strange to talk about stadium plans at this time, but football and our fans will return when it is safe, and our preparations for that must continue in the background.

“This announcement is the latest step in what has been a long journey with our fans. We have listened to their feedback, in particular, the representations made by MUST, and worked with Trafford Council to develop and approve this proposal.

“Our belief is that the introduction of barrier seats will enhance spectator safety in areas of the stadium where – as with other clubs – we have seen examples of persistent standing.

JUST IN: Man Utd boss Solskjaer could be about to pull off Sir Alex Ferguson transfer masterstroke

The trial is part of plans to develop the stadium and create a better atmosphere at Old Trafford.

Back in February, United announced the extension of the atmosphere section in the Stretford End as part of their season ticket launch for next season.

Arnold added: “Both of these initiatives underline our commitment to the continued improvement of Old Trafford, with a focus on further enhancing the matchday experience, atmosphere and safety for all supporters.”

United have been criticised in recent years for the lack of atmosphere at Old Trafford.

Standing has been forbidden at the top of English football following the 1989 Hillsborough Disaster.

However, rail seats are seen as a safer alternative to the issue of persistent standing, which is a problem at most ground across the country.

United will now seek out suppliers to install the rail seating as the trial has been given the green light.