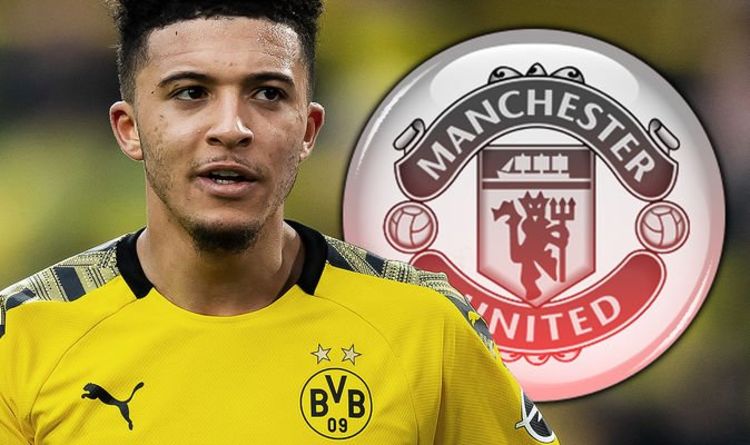 There has been interest from Spain in Sancho but United firmly believe they are the preferred destination for the England winger.

Premier League clubs face a big dilemma this summer with the amount of money they spend in the transfer window.

United are one club that has been praised throughout the pandemic with their help in the community and no furloughing of staff.

Harry Maguire has also been right at the front of the Players Together initiative.

Some clubs are rightly concerned about what it would look like after the crisis to spend in the region of £100m on one deal in the transfer market.

ByRoger Federer is expected to make his long-awaited return from injury at the Australian Open next year with all eyes on whether he can...
Read more