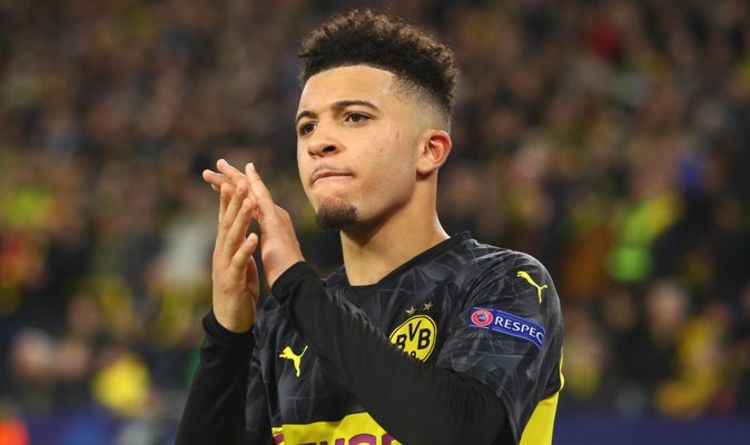 Wayne Rooney reckons Harry Kane is the type of forward Manchester United should build their team around.

Rooney said: “In the last two seasons we’ve seen him drop deeper more and play balls in behind and he’s very good at it, as we saw when England beat Spain in Seville.

“But if I were managing Harry, I’d be telling him to stay high as that No 9. His biggest strength is finishing and he strikes the ball so well that from 20 yards or closer he should be looking to hit it whenever possible.

“Harry is a classic No 9, the closest I’ve seen to Ruud (Van Nistelrooy). If I were building a team, he’s the one I’d start with. Harry Kane: there’s my No 9. Then I’d build the rest around him.”

The Italian international has struggled to adapt to life in the Premier League this season scoring only once in 26 appearances.

The former Juventus man who is under contract for another four years is on the wanted list of former Chelsea boss Antonio Conte now in charge at Inter.

Conte is eying him up as a potential partner for Romelu Lukaku with Barcelona looking favourites to lure Lautaro Martinez to Spain this summer.

Kean, 20, fears that another poor season in the Premier League could scupper his chances of playing in the European Championship Finals next summer.

So he is ready to listen to offers to return home after only starting seven games for Everton since his move onto Merseyside 12 months ago.

Everton would be looking to get their money back on Kean who broke into the Juventus first-team aged 16 as he still has a substantial length of time on his deal.

Liverpool are hoping to beat Manchester United to Borussia Dortmund star Jadon Sancho and the Reds have offered the England international a mammoth salary to head to Anfield. The winger is expected to leave Dortmund at the end of the season.

Liverpool, United, Chelsea and Real Madrid are chasing the 20-year-old, who has impressed in the Bundesliga since quitting Manchester City.

Many expect United to win the race for the winger in the summer transfer window.

However, according to German newspaper Bild, Liverpool are hoping to beat their arch rivals to Sancho.

They say the Reds are particularly keen to sign the England ace this summer.

Liverpool are trying to tempt the Dortmund star with a mammoth salary if he heads to Anfield.

Arsenal are leading the £25million race to land Celtic hitman Odsonne Edouard as they look to replace Alexandre Lacazette and Pierre-Emerick Aubameyang.

The Gunners are set to sell the experienced duo this summer and former Paris Saint-Germain youngster Edouard is at the top of their wanted list.

Edouard, 22, has scored 62 goals in 126 appearances for Celtic and has got several big European clubs mentoring his progress.

The French under-21 international has got both Lille and Lyon interested in taking him back to France while Borussia Dortmund and Red Bull Leipzig have also watched him.

But The Gunners head the queue of clubs which also includes Everton who want to bolster their front line this summer.

Everton are also interested in Lille striker Victor Osimhen which would Mikel Arteta’s chances of landing his number one transfer target for the summer.