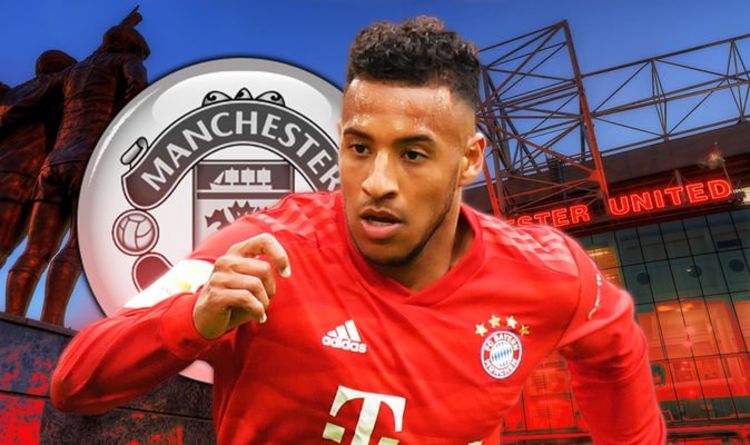 Solskjaer, however, is keen to pair Pogba with Bruno Fernandes and thinks the pair can perform well with one another.

“Good players can always play together, so definitely that’s a big yes [they can],” said the United manager on Sky Sports’ The Football Show.

“But then I have got Scott [McTominay], Fred, Nemanja [Matic], three players there.

“There are many games coming up and I’m sure we will find a good connection between them.

“As a coaching team we are looking forward to it.

“It’s exciting. We do have an exciting squad. Bruno came in and made an impact and that’s been great for everyone.

“That was a boost for the club, for the supporters and the players.

“I definitely think Paul is raring to go. Paul has had a difficult season with injuries. He said that himself.

“Marcus [Rashfprd] as well is getting better. For those two, this gives them a chance to start on a par or even ahead of the other players if, and when, we get going.

“They have been focused and mentally it’s maybe easier for them to train hard now because they can see light at the end of the tunnel.”