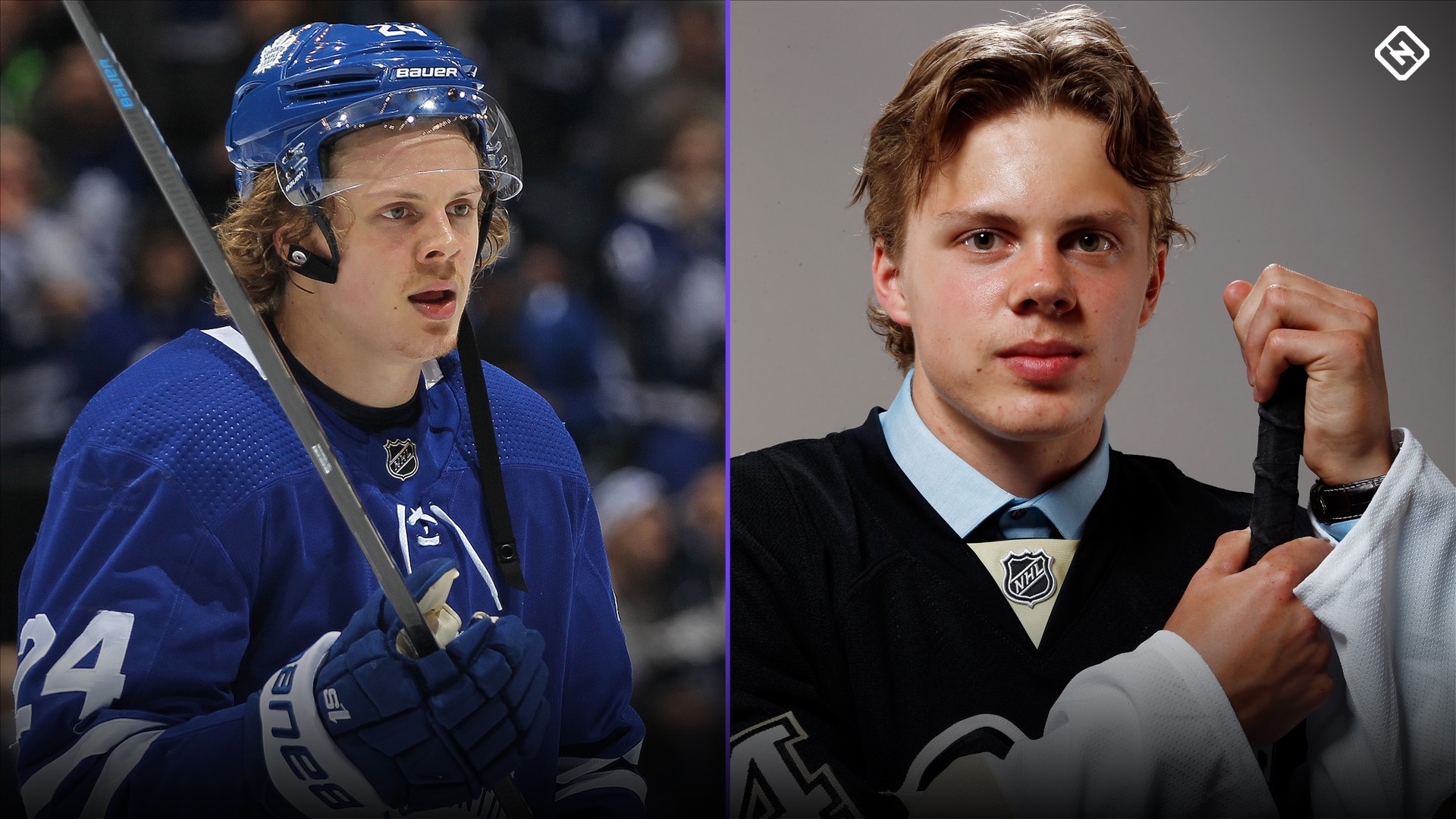 The Penguins and Maple Leafs were sent packing from the NHL’s postseason bubble just a few short weeks ago; while the 2020 Stanley Cup playoffs are still going strong, both teams are already looking forward to the 2020-21 season.

On Tuesday, the two franchises were involved in a multi-player deal that not only saw Kasperi Kapanen reunite with the team and general manager who drafted him in the first round in 2014 in Pittsburgh but also saw the Maple Leafs open up some much-needed cap space.

Here’s a look at the swap and how both teams did.

It’s hard to fully gauge where this trade lands on the grading scale for the Leafs as of today for myriad reasons, including what they do with the cap space; how much they re-sign pending restricted free agent Evan Rodrigues for and what happens with the draft pick.

The one positive is the 2020 draft is a deep one, and the chance of getting a quality NHLer is high for Toronto at 15; however, as general manager Kyle Dubas noted, the Leafs are in a win-now mode.

“We’re open to doing certainly to keep the pick, but I think the spot that we’re at with our team right now, we’re also open probably to moving it if the right deal came along for someone that could help us now,” he told reporters on a Zoom call. “But, we’ll go through as though we’re going to be selecting there at 15.”

“I don’t think this is going to be it for us as we go along,” said Dubas, adding later in the call that they also wanted flexibility in free agency or for trades. “We needed to gain some flexibility or greater flexibility than what we have and we’ve got our own business to take care of with (defenseman Travis) Dermott, (forward Ilya) Mikheyev as restricted free agents. This will give us some space, beyond them to sort of address all the other needs that we feel that we have.”

The Leafs’ blue line needs an overhaul, however, which will need to be addressed later a future time — potentially now that that cap space is open. For now, Dubas and Co. added a depth forward in Rodrigues — something the Leafs GM mentioned was important for the trade and why he was included in the deal — and a promising center in Hallander.

Rodrigues is expected to be signed for less than his one-year, $ 2 million deal with the Penguins; he did not play in any of Pittsburgh’s postseason games. He did post 10 points in 45 regular-season games in 2019-20 between the Sabres and Penguins, adding a solid year in 2018-19 with 29 points.

There’s also a lot of upside for the 20-year-old Hallander, who was drafted in the second round in 2018 and who drew interest from the Leafs at the time. Dubas spoke highly of the center on the call, noting “he played in all situations and was very responsible at both ends of the ice, intelligence in ways that he plays the game, in addition to his talent level and his competitiveness,” with Lulea HF (SHL) last season. He notched 14 points in 27 games in Sweden’s top tier.

The Penguins are in win-now mode and once again gave away a lot for a chance at one more Stanley Cup with their core group that includes the likes of Sidney Crosby and Evgeni Malkin.

Kapanen has a huge upside, but is coming off a season that saw him post just 36 points (13 goals, 23 assists) in 69 games in his second full season in the NHL. He struggled in the bubble and only notched two assists in Toronto’s qualifying round series. As he said, “My game was iffy.”

At just 24, he does bring speed and penalty-killing experience; now he’ll get a chance to turn things around playing with the likes of Crosby or Malkin.

“Kasperi is a good, young player that brings speed to our lineup and plays the way we want to play,” said Penguins general manager Jim Rutherford. “Having previously drafted him, we know him as a player and feel he can improve our top-6.”

The biggest loss in this trade for Pittsburgh is the draft pick. Losing the 15th-overall pick in a deep draft isn’t great for a club that will now won’t have a selection until the third round at the earliest. The Penguins don’t have a first-rounder in next year’s draft, either. They also gave up yet another top prospect in Hallander, after trading away defenseman Calen Addison at the trade deadline, further depleting the farm system.

Aberg is a solid AHLer who has 132 NHL games under his belt with the Predators, Oilers, Ducks, Wild and Leafs, along with 18 playoff games with Nashville. Lindgren is currently playing in Sweden with MODO. He does have experience with some of the Pens’ prospects as he played on HPK (Liiga) with Emil Larmi, Niclas Almari and Valtteri Puustinen. But, as expected, Aberg and Lindgren are depth pieces for the minors.