March 19 marks the earliest spring since 1896 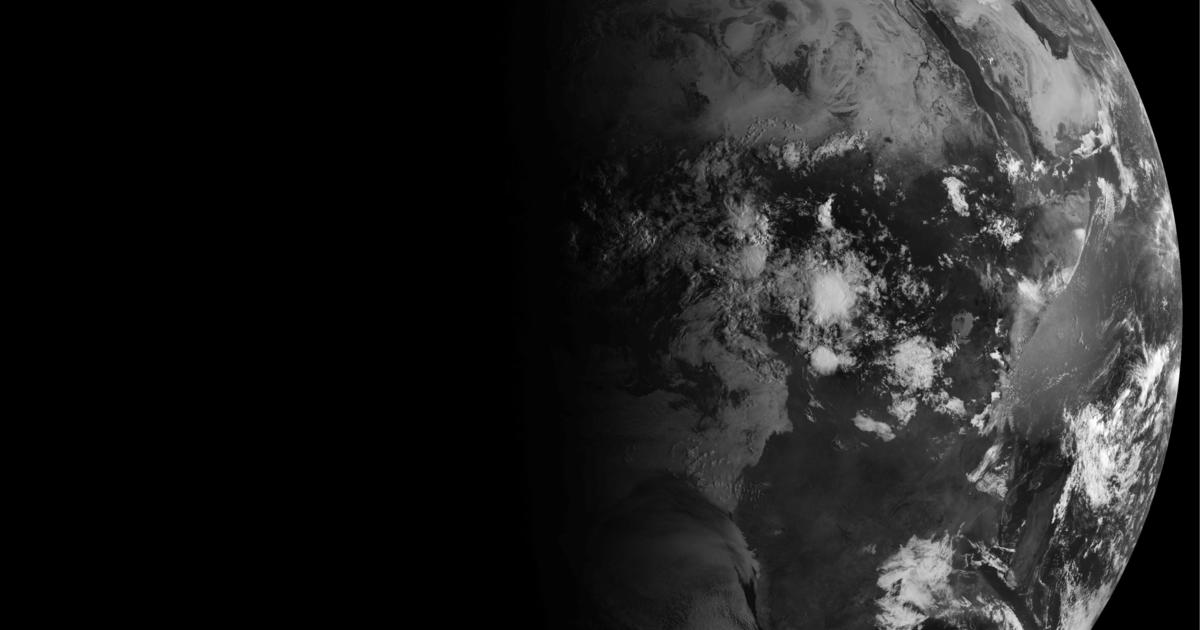 Spring is coming early this year but the reason has nothing to do with a certain groundhog. This year’s equinox in the U.S. is March 19, marking the earliest spring in 124 years, according to the Old Farmers’ Almanac.

Spring equinox always marks the start of a new season, but it doesn’t always land on the same day. From now on, it’s going to come earlier and earlier.

The Old Farmers’ Almanac said the Northern Hemisphere will welcome spring at 11:50 p.m. ET on Thursday, March 19. On that day, both hemispheres receive nearly the same amount of daylight.

During the equinox, the Earth’s axis will align perfectly perpendicular to the Sun’s rays, transitioning to spring in the Northern Hemisphere and fall in the Southern. The equinoxes are only two times of the year when the Earth’s axis is tilted neither toward nor away from the sun.

The complicated reasons for 2020’s earlier equinox involve leap years, centuries and the length of time it takes Earth to revolve around the sun.

The addition of leap years keeps the astronomical calendar in-sync with the human-created one. Typically, leap years are skipped on century years, but in 2000 — a century year divisible by 400 — February 29 was kept on the calendar.

According to the Old Farmer’s Almanac, there will be a new “record earliest” start of spring every leap year from now until 2103, when it will once again occur on March 21 in the U.S.

ByMichelle Starr Water is essential for basic human survival. But it can also be dangerous; contaminated water can spread deadly diseases that have the potential...
Read more
Science

ByThe caldera inside Yellowstone National Park poses a significant threat in the event of a supereruption – something that has not happened for more than 630,000...
Read more
Science

BySince the dawn of the Space Age in the late 1950s, spacecraft have relied on chemical propulsion to leave Earth orbit. Iconic rockets like...
Read more
Science

BySharks are often thought of as apex predators that silently stalk the seas in oceans in search of prey. Beasts like the great white...
Read more
Science

ByTessa Koumoundouros Our love of pandas has helped these cute and fuzzy giants bounce back from dwindling numbers. But despite all the attention we've showered...
Read more