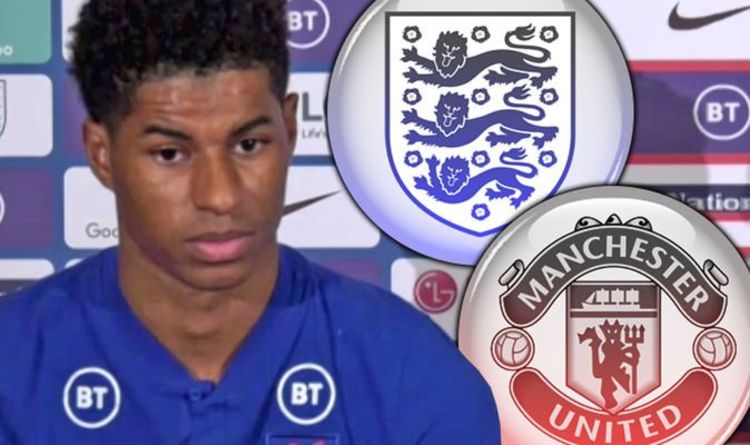 Against Belgium on Sunday with a positive display capped by a 38th minute goal from the penalty spot, his mind was clearly in the right place.

“It’s something I don’t feel affects my football on the pitch, that’s why I’m so enthusiastic about it,” said the 22-year-old.

“Football is something I’ve been doing since I can remember as a kid. It’s almost second nature for me.

“A lot of the work being done now is pre-planned a few months ago. I obviously need to concentrate on my football, and ultimately winning the games here with the national team but I’m confident in the team of people I have behind me and I know 100 per cent they know exactly what the families want.”

ByVinnie Iyer Our Week 11 picks and predictions straight up and against the spread can be summed up in one word: Bru-tal. Injury effects and...
Read more