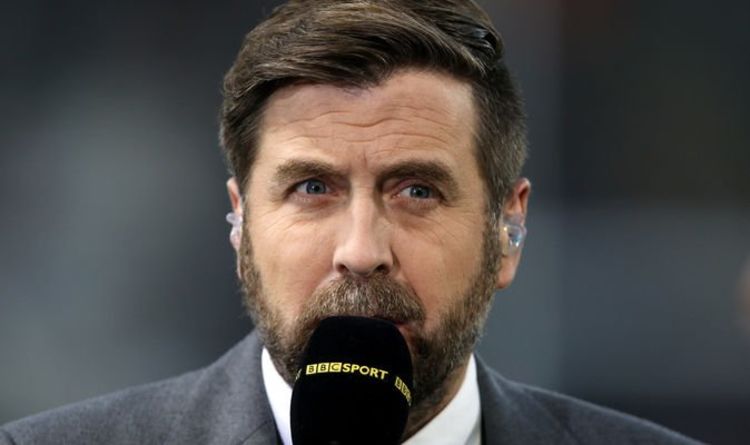 Aside from his presenting, Mark previously wrote a column for Shoot Monthly magazine.

The book critiqued the reality of modern football and professional and part-time players.

The presenter also joined Comedy Dave in a challenge for Sport Relief in 2008 and ran one mile each around 32 Premier League clubs in England and Scotland.