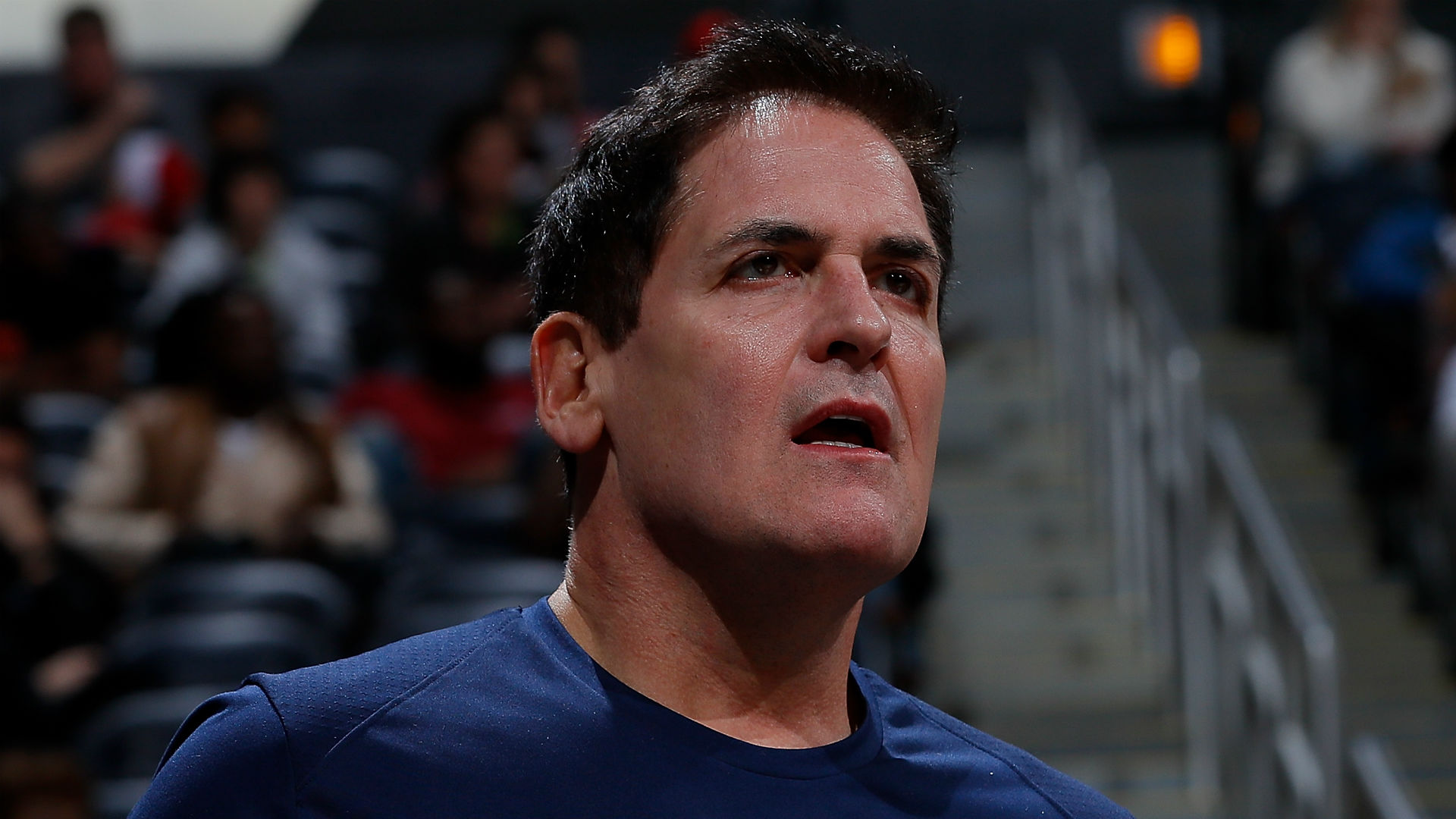 Human growth hormone is grouped with steroids as a performance-enhancing drug and thus is banned for use by athletes. Mavericks owner Mark Cuban is out to change that.

Cuban told ESPN’s Rachel Nichols on Friday that a University of Michigan study he funded showed HGH can help athletes recover from injuries. The study concluded only that HGH helped to improve strength in quadriceps muscles and helped to prevent atrophying of muscles around the knee for athletes who underwent ACL surgery.

The study was published Thursday in The American Journal of Sports Medicine.

Cuban told Nichols a flawed policy by the World Anti-Doping Agency (WADA) helped lead him to fund the study.

“WADA . . . banned it and there really was no research or real complete logic for doing it,” he said. “So a couple years ago I said, ‘Look, if there’s no data there to dismiss HGH, well, let’s find out if it can help for injury recovery, because it has been discussed as having that ability.'”

The NBA conducts random blood tests for HGH under its collective bargaining agreement with the players association. Suspensions for positive tests are 25 games for a first offense, 55 games for a second offense and expulsion from the league for a third offense.

Cuban figures athletes would support dropping HGH bans if they can be convinced the drugs will provide benefits.

“I think the players also would all be for it as long as you can prove it’s safe. If you can get them back on the court or on the field and have them up to full speed sooner, why wouldn’t you do it?” he told Nichols.

Cuban didn’t say whether he’d profit personally from a change in policy, or whether he uses HGH himself.

- Advertisement -
- Advertisement -
Facebook
Twitter
Pinterest
WhatsApp
Linkedin
ReddIt
Email
Tumblr
VK
Previous articleTyler Cameron Looks Super Dreamy While Posing Shirtless On A Jog: ‘Finding My Own Way’
Next articleElon Musk net worth: SpaceX CEO could be RICHEST man in history if he gets to Mars