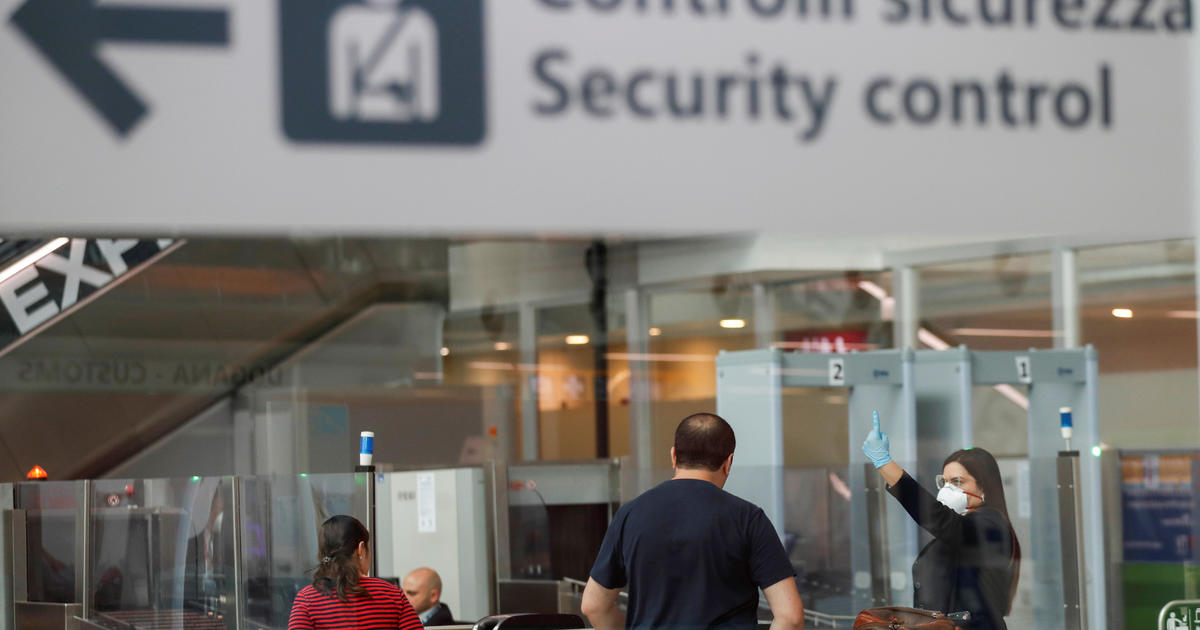 Europe reacted with indignation Thursday to President Trump’s decision to ban non-U.S. citizens who have recently been in many European nations from entering the U.S. for a month, starting this weekend. It’s an unprecedented attempt to stop the new coronavirus spreading further in the United States, but President Trump’s announcement of the measure caused confusion, and required multiple clarifications.

“To keep new cases from entering our shores, we will be suspending all travel from Europe to the United States for the next 30 days,” Mr. Trump said in a brief, rare address to the nation. “The new rules will go into effect Friday at midnight. These restrictions will be adjusted subject to conditions on the ground. There will be exemptions for Americans who have undergone appropriate screenings.”

The White House later clarified in a tweet that the suspension only applied to foreign nationals who have traveled to one of 26 European nations in the past 14 days. The United Kingdom, which is not part of a virtually border-less free travel zone within the European Union, is exempt from the new restriction.

The tweet said American citizens would be exempt from the restrictions, too, and would be directed to “limited airports” for screening if arriving from Europe. The White House also said the restrictions would take effect at midnight Saturday, not Friday.

Mr. Trump also initially said the suspension would include “trade and cargo” flights, but within an hour of his remarks he corrected himself with a tweet, saying: “The restriction stops people not goods.”

The announcement came after the World Health Organization said the coronavirus outbreak could now be characterized as a pandemic. WHO chief Dr. Tedros Adhanom Ghebreyesus said the U.N. health agency was “deeply concerned by the alarming levels of spread and severity” of the COVID-19 disease.

As of Thursday morning, more than 1,300 cases had been confirmed in the U.S. and at least 39 deaths were blamed on the virus. Delays at the federal level have left state and local health workers racing to clear backlogs of people seeking tests. In spite of Health and Human Services Secretary Alex Azar’s assertion Wednesday that the U.S. had a “surplus” of test kits, doctors on the front line continued to say they couldn’t access the tests they needed.

There have been more than 126,000 cases worldwide, and more than 4,600 people have died. The vast majority of cases are mild, and almost half of those infected have already recovered.

For detailed information on coronavirus prevention and treatment, visit the Centers for Disease Control and Prevention website here.