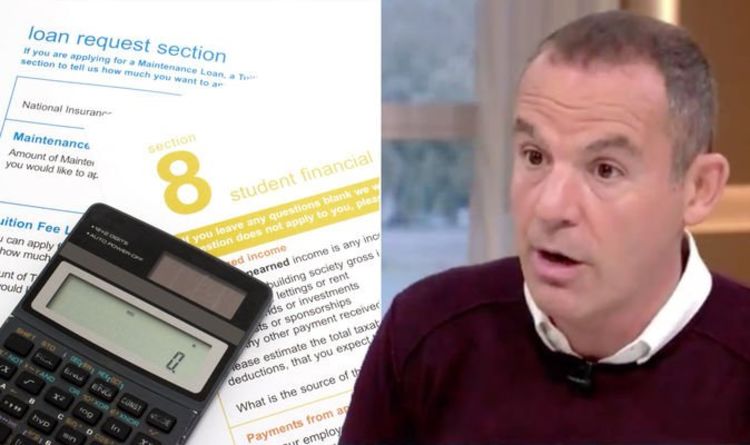 Finance differs across the home nations and here I’ll focus on explaining the most common and costly system – English loans for English students. If you’ve an outstanding student loan, remember this system changed in 2012. If you started before that your system is different. Here’s a brief five things you need to know. For more detail (and explanations for the rest of the UK) see my student mythbuster.

Over a typical three-year course the combined loan for fees and living costs can be up to £60,000, including tuition fees of up to £9,250. Yet don’t confuse the price with the cost – what counts is what you repay…

The only difference what you owe makes is whether you’ll clear the borrowing within the 30yrs before it wipes. As it’s predicted 83 percent of university leavers won’t earn enough, for the majority it works like paying nine percent extra tax for 30 years. That’s doesn’t mean it’s cheap, just that it doesn’t work like a debt – so the fear of debt hanging over you doesn’t make sense.

Like tax, the ones who tend to pay more tend to earn more – so there is, financially at least, a ‘no win, no fee’ element here.

There is an official amount parents are meant to contribute, but it’s hidden

As well as tuition fee loans paid straight to the university, new students can take out a maintenance loan to cover living costs.

For most under-25s their maintenance loan is dependent on household income. From £25,000 family income upwards, the loan is reduced until for those earning around £61,000 and above, it’s roughly halved. This missing amount is the expected parental contribution, yet parents aren’t told that.

So work it out yourself. For new starters in the 2020/21 academic year, the maximum living loan will be roughly £7,750 if living at home, £9,200 away from home, and £12,000 away from home in London. Subtract the amount of the living loan you get from this to find the amount parents are expected to contribute.

But even the maximum may not be enough to live on. The biggest practical problem with student loans isn’t that they’re too big, it’s that they’re not big enough.

Interest is added to the headline rate at 5.4 percent, but many won’t pay it

The interest rate on student loans is based on inflation, and changes each September based on the Retail Prices Index measure the prior March (so for this academic year it is 2.4 percent). The rate is set as follows…

The system can and has changed

What counts is not whether it’ll be changed for future students, but whether it’ll change for you once you’ve already signed up. There’s a precedent for this (though the Government later u-turned). All I can do is explain how it works based on today’s system.

Martin Lewis is the Founder and Chair of MoneySavingExpert.com. To join the 13 million people who get his free Money Tips weekly email, go to www.moneysavingexpert.com/latesttip