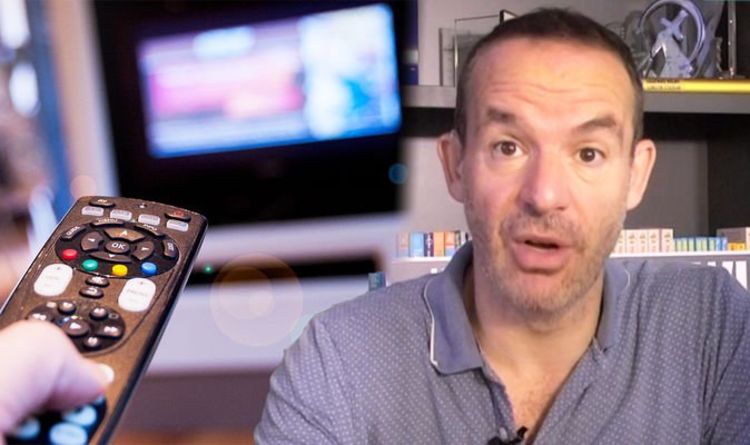 “So you have to be 75 or over, or have someone aged 75 or over in the house, and in receipt of pension credit.”

Over-75s are able to get a free TV licence as part of a government scheme that is running just now.

When this changes in August, some will be able to qualify for a reduced fee instead.

However, Martin said that there is a way to still get a free TV licence when the scheme ends.

He explained: “It’s worth noting there are one million people due pension credit who don’t get it.

ByCliff starred in films including Summer Holiday, The Young Ones, Wonderful Life and Finders Keepers. Furthermore, he added to his fortune with writing credits in...
Read more
Lifestyle