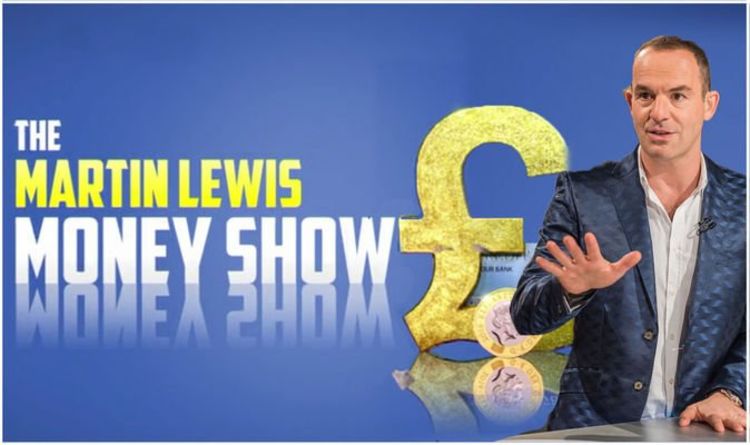 Martin Lewis, 47, appeared on ITV’s The Martin Lewis Money Show this evening.  On the programme, the Money Saving Expert revealed that the Financial Conduct Authority (FCA) has re-written the rules, focusing on readjusting the annual interest rates of overdrafts to a whopping 40 percent, the money expert urged Britons to pay off their overdraft before changes take hold.

“Banks are no longer able to charge you for going over your overdraft limit,” Martin said.

“The problem with overdrafts is that they’re a stealth debt, you don’t apply for them you just slip into them,” Martin explained.

Martin urged everyone with a bank account to find out what is changing, as everyone needs to know what they are getting themselves into before all come into effect.

“Each of those seven transactions would have cost you £35, so that’s over £200 equivalent of charges,” he explained.

“If you couldn’t pay the charges what would they do? They would add more charges!

“The system is made to entrap,” he added.

However, following on from a successful overdraft campaign, which is how Martin Lewis made a name for himself, in 2009 they were able to overturn the bank charges from £35 a day to £10 a day.

“Last July, we got a ruling, finally, from the regulator to say, banks from April will no longer be able to charge you for going over your overdraft limit.

“That means if you go way beyond your overdraft limit, while they can charge you what it cost them to cover the charge, they won’t be able to inflict penalty charges,” he explained.

So what’s going to happen with the change?

As part of the changes, several banks will increase their annual overdraft rates to 39.9 percent, according to Martin.

However, Nationwide has already imposed a single rate of 39.9 percent across its adult current account range, while Natwest is also doing the same thing.

According to Martin, the reason for the change is to make comparing overdraft charges easier, he said:“Going from a daily rate to a monthly interest rate will make it easier to compare overdraft charges,” he explained.

Martin urged viewers to tackle their overdraft as much as they can before the change occurs in April 2020.

When a member of the public asked advice on what he should do with his overdraft, Martin suggested to him to pay off the debt, he said: “Take your savings and pay it off.”

What are the arranged overdraft charges so far?