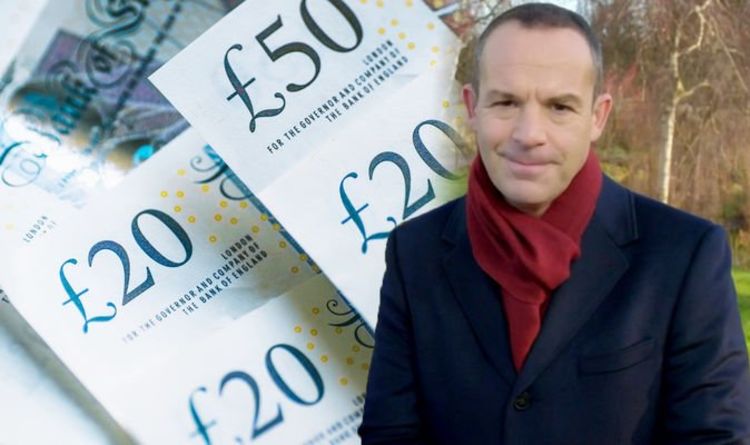 “There are lots of site you put your postcode in and they tell you who is the cheapest.

“The key to comparison sites is they often have exclusive incentives, different sites have different deals so use at least two sites.”

Listing the cheapest deals, Martin explained shoppers could get the Post Office broadband for as little as £10.50 factoring in a £65 Amazon voucher.

By signing up with Shell, Britons can get broadband for £16 a month after a cashback offer and voucher.

Virgin Media users could get the third cheapest deal which worked out at £20 per month for the first year.