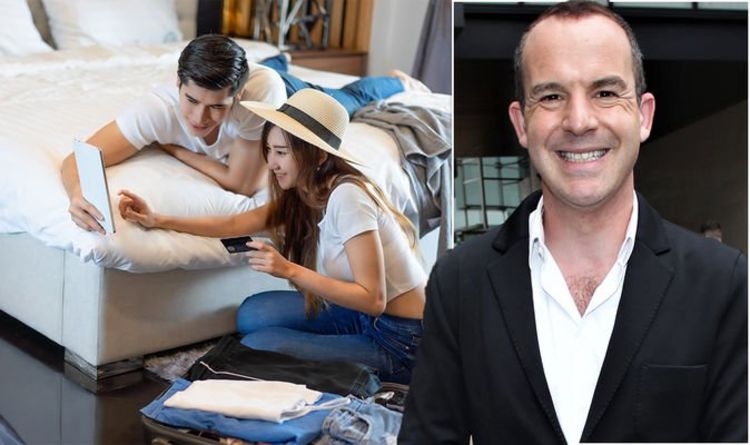 While many cheap deals were floating around initially, the popularity of a getaway might mean the bargains are depleted.

Luckily, Martin Lewis and the Money Saving Expert (MSE) team are on hand to offer some insight on how Britons can get the most bang for their buck when arranging a staycation in the coming weeks and months.

It seems the key may be to act quickly, however, the MSE team have some extra tips on how to get down the cost of holiday rentals and hotel rooms.