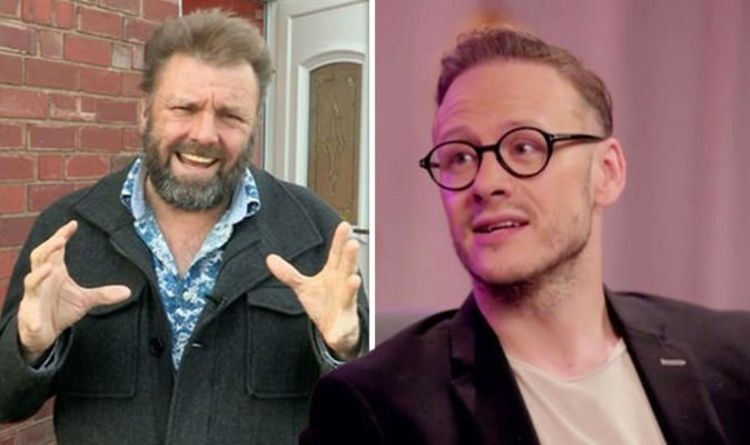 The star has been keeping busy during the lockdown and penned a new children’s book named Sadsville.

Opening up on why he decided to write the book, he said: “I wrote Sadsville to – in a really light-hearted way – introduce the idea of emotions to sort of eight and nine-year-old kids, what it’s sort of targeted at and doing in support of the NSPCC.

“So have the silly book, which is basically the man who’s making crisps in the crisps factory, he’s actually putting the real onions in his cheese and onion crisps, so everyone’s crying.

“So that’s why everyone’s sad, but in the process, get the kids talking,” explained Martin.

Homes Under The Hammer airs weekdays from 10:45am on BBC One.

By Matthew Allen @thegrio‘Our culture has made us the top show in the world for music outside of The Grammys,’ Swizz Beatz saysSeason two of...
Read more
Tv & Radio

By“We all arrived there in Cumbernauld. Sam and Cait were relatively unknown. I was still finding my way too. “And Starz was a relatively new...
Read more