Martin Roberts speaks out on move away from Homes Under... 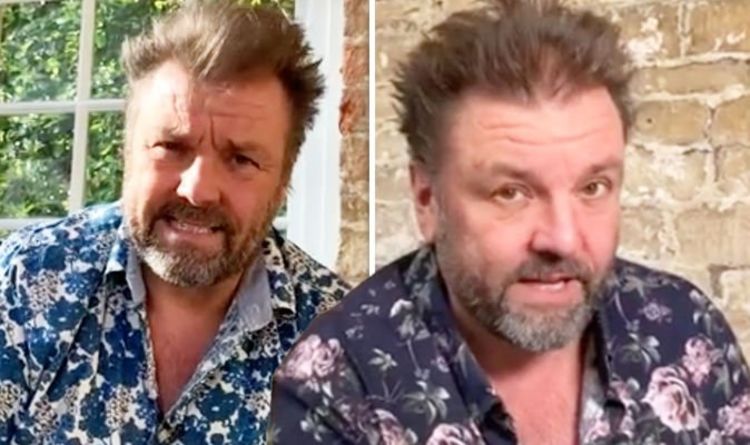 Martin Roberts, 56, has spoken out about venturing into YouTube after acknowledging that “times have moved on so much”. The Homes Under The Hammer star has been posting videos on his new channel entitled Martin Roberts’ Property Titbits alongside his work on the BBC show.

Martin explained he was inspired to set up the YouTube channel by his two children, when he realised they don’t watch television often.

Opening up about his exciting move in an exclusive interview with Express.co.uk, the television personality and property expert said: “Times have moved on so much and the reality is my kids don’t watch television.

“They watch Strictly and I’m A Celeb but I think it’s interesting that the world of broadcasting has changed beyond recognition.

“My son Scott has started watching stuff on YouTube and it is almost a broadcaster, the world has changed enormously and it’s about time I woke up and smelled the roses.”

The presenter went on to reveal he believes some of the content on the video-sharing platform is not very reliable.

He added: “I’ve got all the experiences and all the skills and unfortunately there’s some people out there who pretend to know a lot, but really don’t know much at all and yet they’ve got millions of people watching them.

“I thought it’s about time there’s some really good, reliable stuff to do with property.

“So why don’t I become my own broadcaster and try to take it seriously and offer some advice and silly stuff and use my expertise?”

Elsewhere, Martin shocked fans with an eery discovery about a global illness which was predicted in a book published in 1981, as the coronavirus continues to spread globally.

The star shared snippets from Dean Koontz’s 1981 book The Eyes of Darkness and End of Days: Predictions and Prophecies about the End of the World, written by Sylvia Browne in 2008.

One part of Sylvia’s book reads: “In around 2020 a severe pneumonia-like illness will spread throughout the globe, attacking the lungs and the bronchial tubes about resting all known treatments.”

The author went on to say: “Almost more baffling than the illness itself will be the fact that it will suddenly vanish as quickly as it arrived, attack again ten years later and then disappears completely.”