Marvel characters: Who would win in a fight – Captain Marvel or Scarlet Witch? THEORY 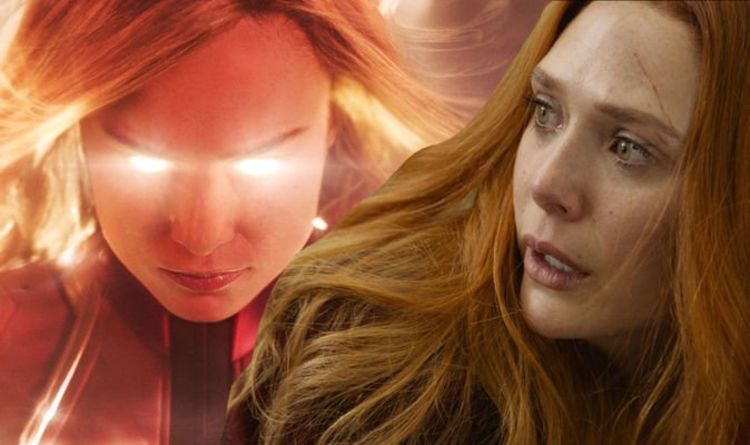 “Carol for her part is powerful and durable and mobile, but there’s nothing she can throw at Wanda that Wanda cannot block.”

He later adds: “There are instances where Carol could use strategy to defeat Wanda, but Carol has never demonstrated the ability to fight with intelligence rather than strength.

“She would never attack indirectly, like say, using energy blasts to kick up a dirt cloud to obscure the field, lobbing a bunch of boulders into the air, and when Wanda is distracted by the rocks, blast her from a safe distance.

“Movie Captain Marvel only has used her fists to solve her problems, unless she’s trying to prove a point.”

Another fan, however, felt it important to split up the MCU and the comics, saying in the comics, Scarlet Witch would absolutely win.