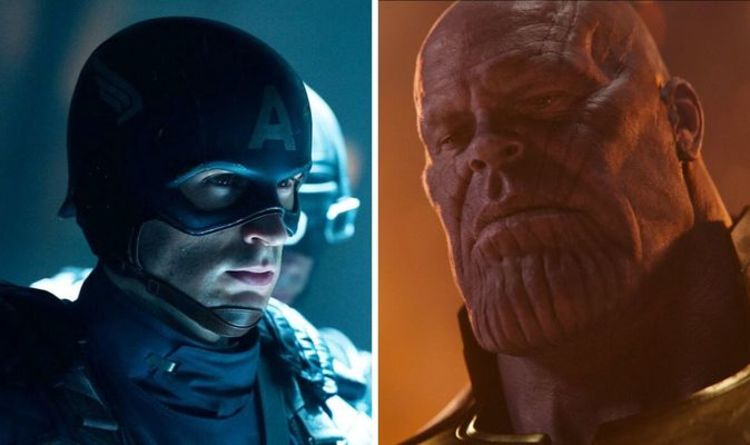 However, there is a second and more complicated way to enjoy Marvel films: their chronology within the MCU.

This is more tricky to work out, as some of the films do not seem to fit into a particular timeline.

With that being said, there are some movies which make clear where they are set, such as Captain America: The First Avenger and Captain Marvel.

Here is one version of the MCU chronological order: