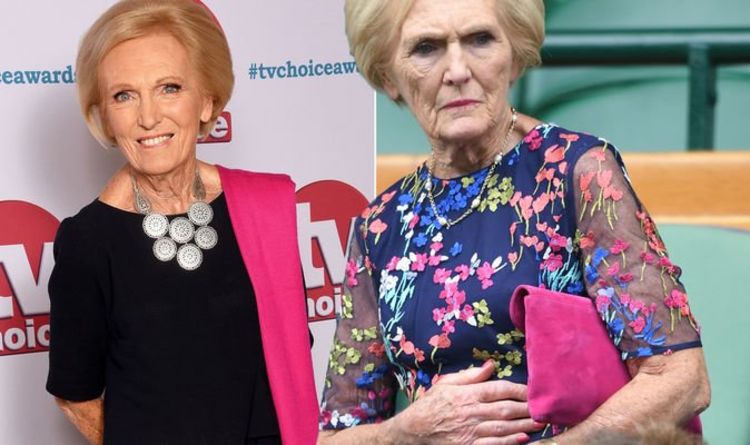 In a small number of cases, the polio virus attacks the nerves in the spine and base of the brain, which can cause paralysis, usually in the legs, that develops over hours or days, says the NHS.

“The paralysis isn’t usually permanent, and movement will often slowly return over the next few weeks and months,” explained the health body.

It added: “But some people are left with persistent problems. If the breathing muscles are affected, it can be life threatening.”

Although polio often passes quickly without causing any other problems, it can sometimes lead to persistent or lifelong difficulties, as in Mary’s case.

ByBut when they awake in the spring, those connections undergo a renewal. According to the scientists, this renewal repairs vital connections in the brain, delaying...
Read more
Health

Register home test: How to get a home testing kit for COVID-19

By“You can help by only booking a test if you have a fever, a new continuous cough, or you’ve lost your sense of taste...
Read more
Health

ByIt was on ITV's This Morning where Phillip Schofield revealed his desire to experience revolutionary eye surgery. What makes this surgery unique? And what...
Read more
Health

ByHeadaches and fatigue are both very common, and don't necessarily mean that you have coronavirus. Persistent tiredness could be caused by simply not getting enough...
Read more
Health

Norovirus: Avoid the winter vomiting bug by practising one technique

ByAlso known as the "stomach flu" or "stomach bug", this virus is easily transmitted between people, contaminated food, water or surfaces. How can you...
Read more
Health

Hearing loss: Noticing a particular sound could be indicative of ear damage

ByExposure to loud noise is the second biggest cause of hearing loss - could you be affected? Listen out for one particular sound. The charity...
Read more