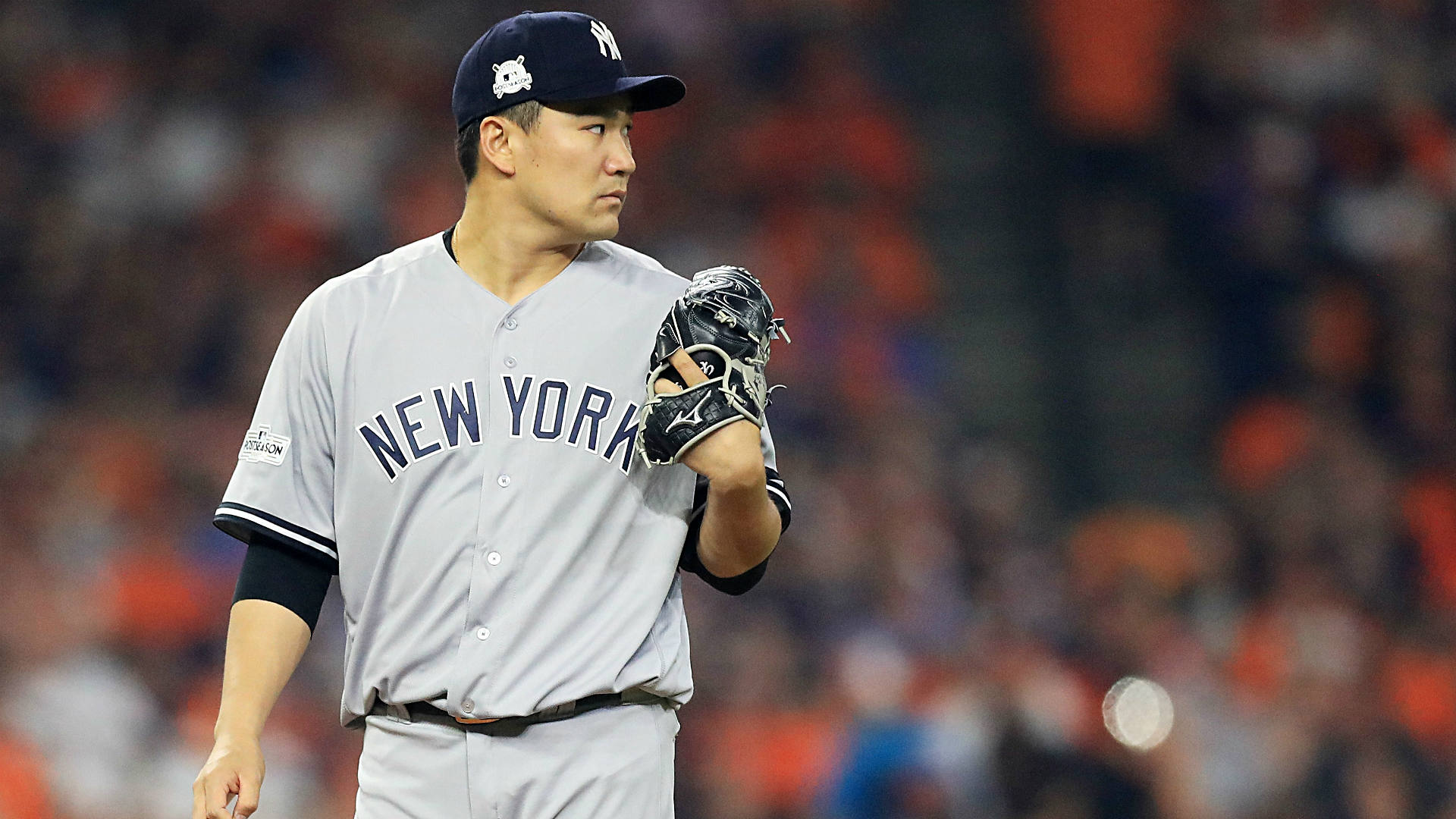 A line drive off the bat of Yankees outfielder Giancarlo Stanton struck Yankees right-hander Masahiro Tanaka in the head Saturday at Yankee Stadium.

Trainers ran onto the field to tend to Tanaka, who remained on the ground for several minutes and then appeared dazed as he walked off the field with assistance.

UPDATE: Tanaka is “alert” and “responsive” in the hospital.

RHP Masahiro Tanaka was hit in the head with a line drive during today’s sim game. He is currently alert, responsive and walking under his own power. He is being sent to
NewYork–Presbyterian Hospital for further evaluation and testing.

MORE: MLB players who have opted out of season

Stanton immediately recoiled when he saw the ball hit Tanaka. Stanton was hit in the face and seriously injured by a pitch in 2014.

The Yankees, like teams around MLB, are beginning summer camp to prepare for the delayed start of the 2020 season.

Tanaka is entering his seventh year in New York. He has been a teammate of Stanton for the past two campaigns.