Mass extinction: 50 BILLION years worth of evolution close to... 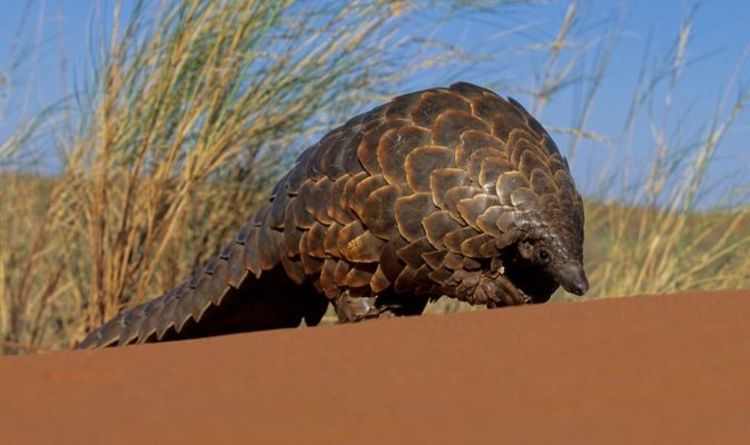 Human activity, such as climate change and deforestation, is close to wiping out a collective 50 billion years of evolution, as humanity is edging towards cutting off total branches of the evolutionary tree. Some of the planet’s most remarkable creatures such as Mary River Turtles, which can breathe out of their backside, and legless lizards are on the brink of being wiped out by human activity, and with them will go unique branches of evolution.

An international team of researchers analysed the extinction risk data for more than 25,000 species to determine how many animals are on the brink.

Collectively, more than 50 billion years of evolution could be wiped out – almost five times the 13.9 billion years that the Universe has been around.

Rikki Gumbs from Imperial College London and The Zoological Society of London said: “These are some of the most incredible and overlooked animals on planet Earth.

“From legless lizards and tiny blind snakes to pink worm-like amphibians called caecilians, we know precious little about these fascinating creatures, many of which may be sliding silently toward extinction.”

Closely related species such as pangolins and tapirs represent millions of years of evolution, and their branch on the tree of life is close to being snapped off.

Mr Gumbs continued: “Our analyses reveal the incomprehensible scale of the losses we face if we don’t work harder to save global biodiversity.

“To put some of the numbers into perspective, reptiles alone stand to lose at least 13 billion years of unique evolutionary history, roughly the same number of years as have passed since the beginning of the entire Universe.”

Last year, the United Nations released a report which sstated human activity is destroying the planet and is on course to obliterating wildlife, which could ultimately lead to the downfall of humanity.

Several factors are involved, according to the report, such as a loss of forests, pollution, clean drinking water and destroying the habitats of small insects which are vital to the ecosystem.