by Newslanes 1 year ago9 months ago
86views 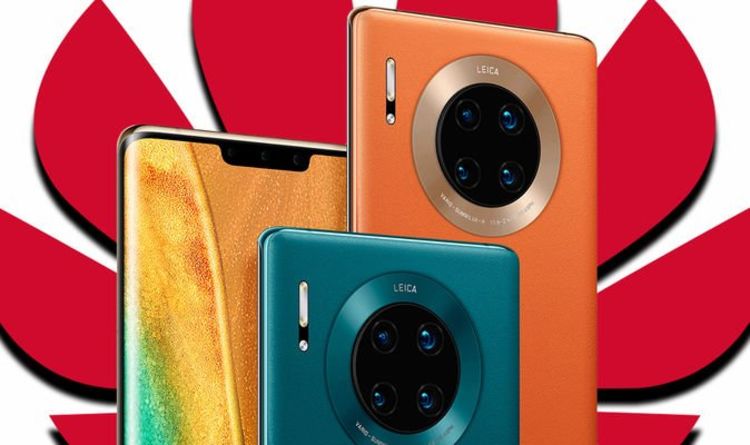 Huawei has announced it shipped more than 6.9 million 5G smartphones by the end of 2019. If you’ve been keeping count, that’s 200,000 more 5G devices than Samsung shipped during the same period. Huawei launched a whopping eight 5G smartphones last year (including two from its Honor brand) that have proven to be incredibly popular, predominantly in the firm’s home territory of China.

Although Huawei hasn’t specified the exact numbers of each device shipped, some of the credit for its latest achievement certainly has to go the Mate 30 Pro 5G – the most premium device in the firm’s Mate 30 series. Huawei released the Mate 30 5G and Mate 30 Pro 5G in China back in October.

The devices are most distinct for their additional Vegan Leather Orange and Vegan Leather Forest Green colour variants that, as the name suggests, come with a leather rear rather than a glass one. Don’t worry though, this doesn’t affect the phone’s ability to wirelessly charge or its NFC support.

Google issues aside, the Mate 30 Pro is easily one of the most visually striking 5G handsets you can buy, primarily for its Horizon Display that seamlessly stretches around the sides of the phone to offer a futuristic look and feel in the hand.

The Mate 30 Pro 5G also comes with the best camera system money can buy, according to camera critic DxOMark that awarded the device a score of 123 in its review. Interestingly, the outlet believes the Mate 30 Pro 5G is actually superior to the regular Mate 30 Pro in terms of camera performance, mostly because of software.

“With all Huawei’s 5G smartphones supporting 5G NSA and SA networking modes, Huawei’s 5G-enabled devices are the obvious choice for consumers looking for a future-proof 5G device. The brand’s diverse offering brings 5G to the market at a wide variety of price points, democratising the 5G experience for everyone.”

Huawei’s 5G smartphone shipments for 2019 were superior to Samsung that announced last week it had shipped 6.7 million Galaxy 5G handsets across the globe before the year was over.

The South Korean tech giant said in November it accounted for 53.9 percent of the global 5G smartphone market. Express.co.uk has asked Samsung how its market share changed in December and will update you as and when we receive a response.