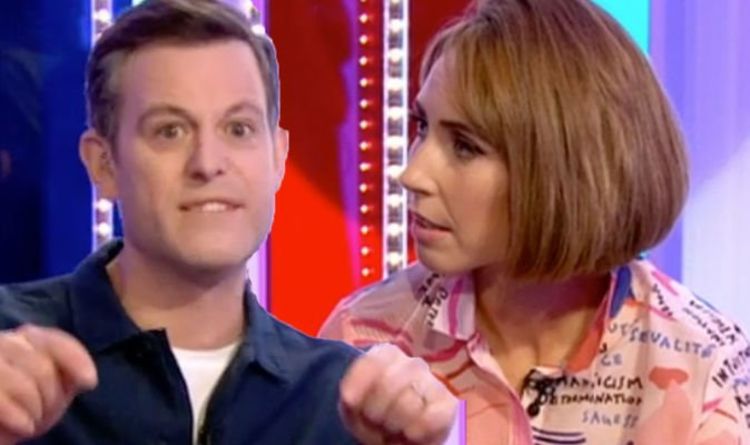 Taking to Twitter, one wrote: “Thought Matt left for good #TheOneShow,” after he began the show this evening.

A fourth commented: “Has Baker come out of retirement #theoneshow,” as a fifth shared: “So, tuned into #TheOneShow and shock horror, #mattbaker is STILL on the sofa!!!!! I thought he’d done an emotional farewell last year?? #GO!”

However, others were pleased to see the presenter reunited with Alex, as a sixth opined: “Surprised and pleased to see #MattBaker and #AlexJones back together on #TheOneShow. Please make it permanent, or at least, more often.”