Matt Baker pines to be back on The One Show in message to host Alex Jones: 'I miss that' 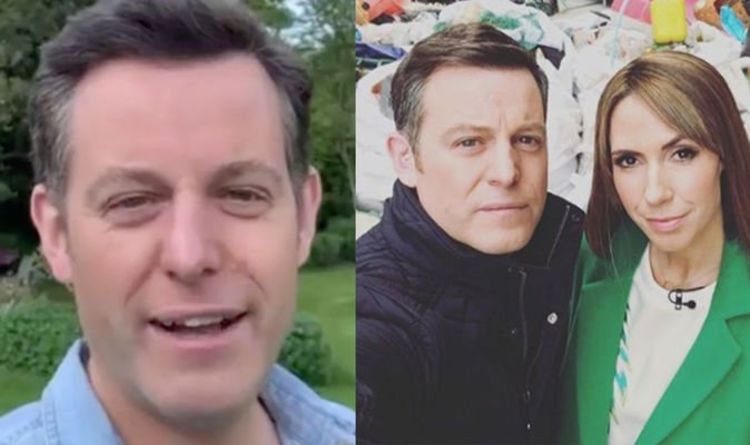 Alex revealed she struggled to stay awake while she was in the car because her son, one-year-old son Kit, was teething.

The Welsh presenter spoke about the situation, which she described as “a new low” in a video on her Instagram story.

Alex, who welcomed her and husband Charlie Thompson’s second son in May last year, was seen shaking her head in dismay as she shared: “Oh my goodness!

“I’ve just been sleeping in the car park in Sainsbury’s, a new low.”

The mother-of-two captioned her post with: “WARNING… Teething babies can lead to…”

The One Show continues today at 7pm on BBC One.

ByJade Boren Cardi B was hurt after Wiz Khalifa responded to criticism about the ‘WAP’ rapper winning a Grammy, while Nicki Minaj hasn’t. Wiz is...
Read more