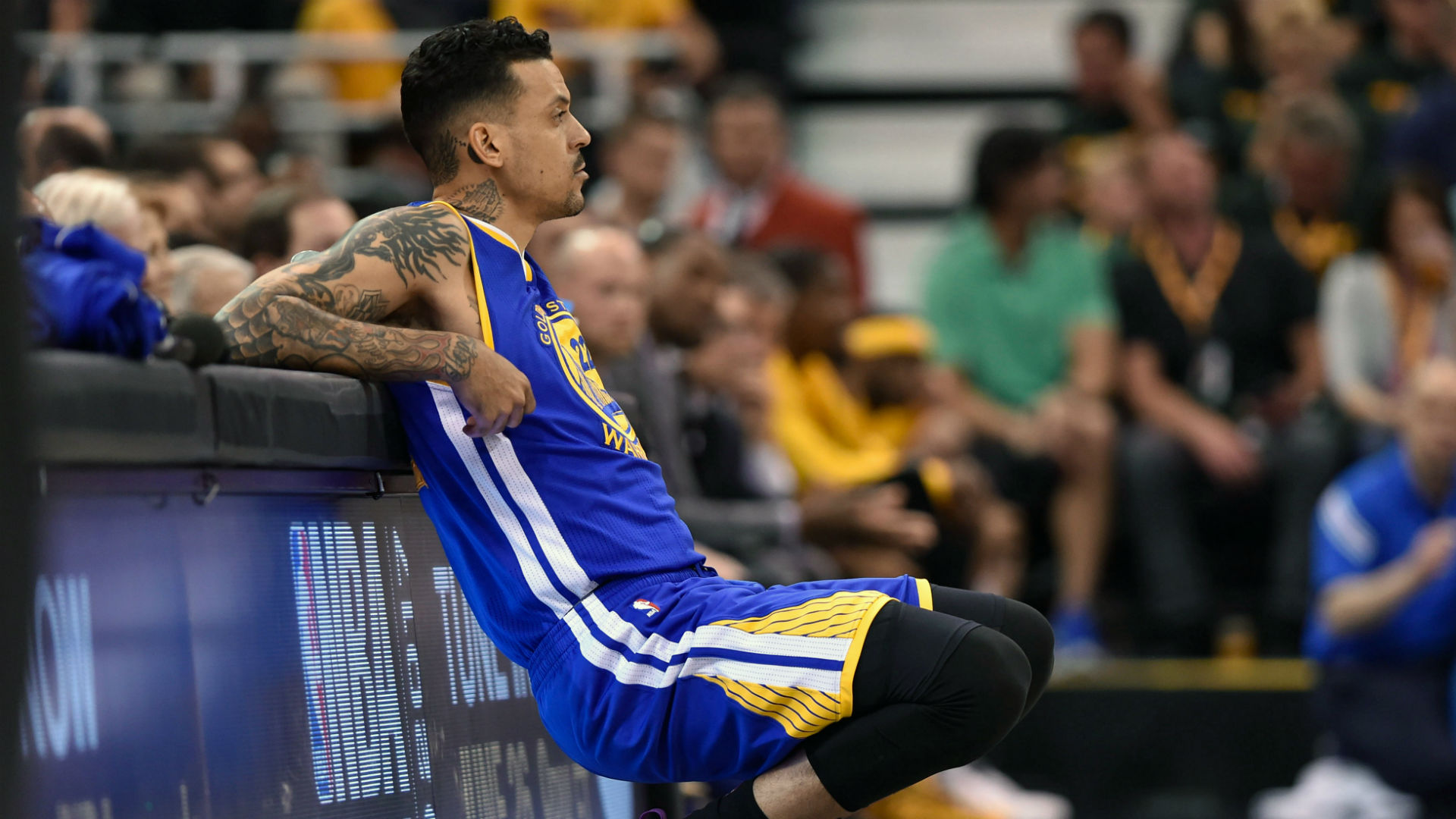 The National Basketball Players Association approved the NBA’s proposed 22-team plan to complete the 2019-20 season, but that doesn’t mean every player is on board with a return to the court in late July.

With protests continuing around the country to promote change regarding racial injustice and police brutality after the death of George Floyd, members of the NBA community are understandably focused on issues much bigger than basketball. Longtime NBA forward Matt Barnes told Yahoo Sports’ Josiah Johnson on “Dunk Bait” that both he and rapper Snoop Dogg have spoken with current players who feel uncomfortable jumping back into the season until these problems are addressed in a meaningful way.

“Actually, Snoop hit me the other day too, talking about it,” Barnes said. “Because I had talked to a few guys, not to mention no names. And he said he had talked to a couple guys from the Lakers and the Clippers. There are some whispers about some teams not being comfortable. Some guys want to play. Some guys don’t want to play. It’ll be an interesting next couple weeks or so.”

The league’s board of governors pushed through the resumption plan in near-unanimous fashion last week — the Trail Blazers were the only team to vote against the 22-team format — and the NBPA quickly followed suit. The NBA is targeting a start date of July 31, meaning players will soon have to report back to teams ahead of regular-season games.

Several players have joined protests in their cities, including reigning MVP Giannis Antetokounmpo and Warriors star Stephen Curry. They could continue using their platforms and raising awareness during the season, but they would be unable to leave the basketball “bubble” in Orlando, Fla., where games will be held. The coronavirus (COVID-19) will remain a threat to sideline players through the end of the year, so attending additional protests or public events is off the table.

“The athlete in me says, ‘Yes.’ I would want to get back out there and play, and especially finish the season,” Barnes said. “Because if you recall, they kind of stopped the season right when the season really gets started. Some guys want to sit back and kind of figure out what our nation’s next move is. I wouldn’t be surprised if some teams or some key players didn’t want to play on behalf and in honor of George Floyd.”

You can watch the full interview with Barnes below.