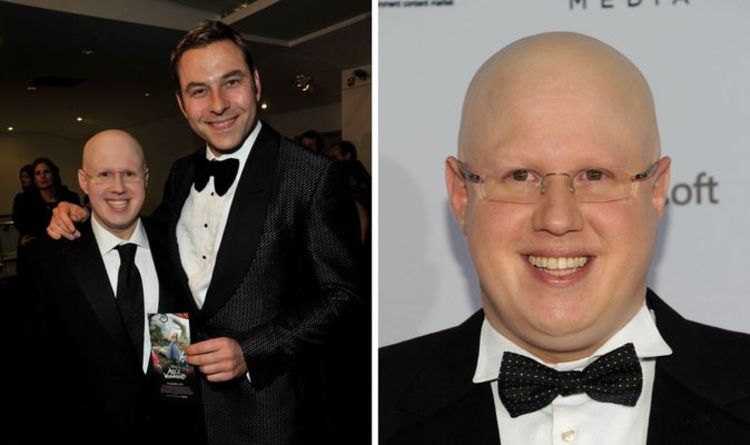 “Both realise they missed one another a lot and realise how much joy they can bring themselves and the general public by making a comeback.”

Matt has since opened up to the Sun in an exclusive interview and said the two have been talking to each other every day since their reunion.

Matt explained: “Often it’ll be silly pictures or videos we’ve found online, that sort of thing, and we just make each other laugh all the time.”

He went on to say the two were looking to carry on the Little Britain legacy but the duo are waiting for a gap in both their schedules.

ByAvery Thompson All we want for Christmas is… Mariah Carey’s holiday special! Mariah sparkles in a plunging white gown and more glam looks in the...
Read more
Celebrity

ByUs Weekly Staff Giving back! It’s impossible not to take notice of the large number of stars who have shown their passion for being charitable. Over...
Read more
Celebrity