Matthew Horne FEUD: The REAL reason behind fall out with James Corden 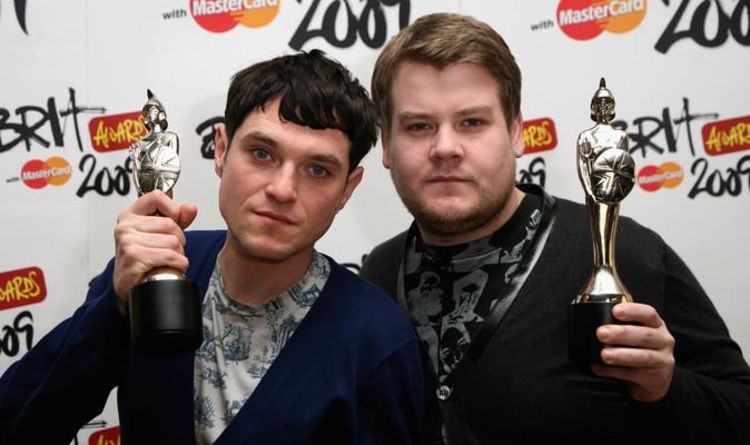 While all Corden’s Gavin and Stacey co-stars took part in a tribute, Piers told James his pal Mathew was also asked to be part of the show and “chose not to”.

Corden replied: “I didn’t know that.”

But Horne has hit out, saying: “I didn’t go on that show because I was filming out of London, and they could only film my interview on one day, and I couldn’t do it.

“The other reason is that I dislike Piers Morgan and everything he stands for.”

Bybshilliday Halle Berry says that her boyfriend Van Hunt can vouch for how good she is in bed, after LisaRaye McCoy questioned the stunning actress’...
Read more