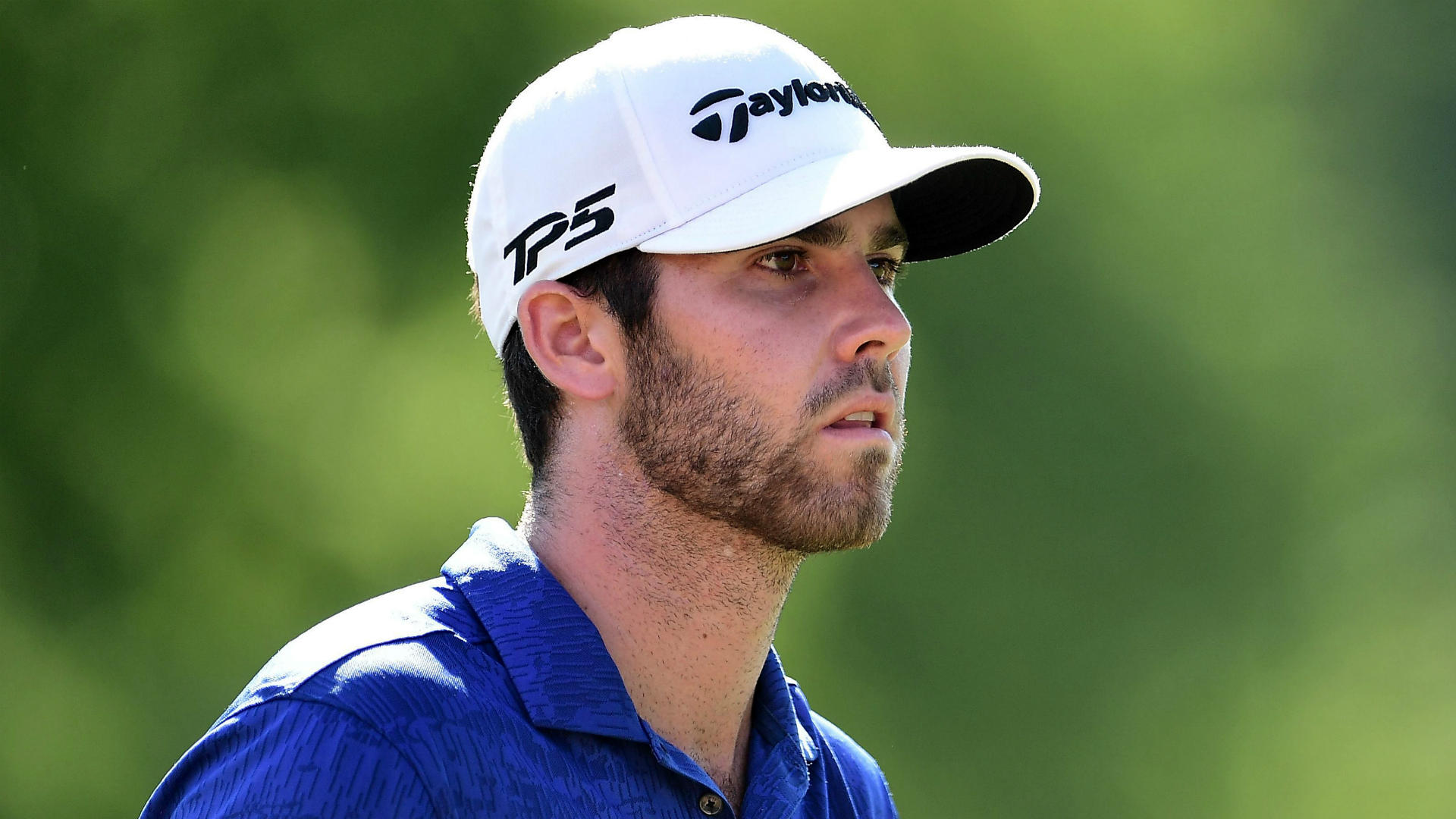 Matthew Wolff carded a second successive 8-under-par 64 to move to the top of the leaderboard after the third round at the Rocket Mortgage Classic.

Wolff surged to a three-stroke lead through 54 holes thanks to another low round at Detroit Golf Club in Michigan on Saturday. The 21-year-old is eyeing his second PGA Tour title after winning last year’s 3M Open.

A shot off the pace at the start of Day 3, Wolff posted six birdies and two bogeys on the front nine to make the turn in 32.

After another bogey at the 10th, Wolff caught fire with two birdies and an eagle before another gain at the 17th moved him to 19 under overall, ahead of Ryan Armour (67) and Bryson DeChambeau (67).

Troy Merritt (67), Mark Hubbard (69), Seamus Power and Chris Kirk (70) are five strokes behind Wolff heading into the final round.

Kirk shared a one-shot lead with 2012 U.S. Open champion Webb Simpson following Friday’s second round, but the former saw his advantage evaporate. Simpson is one stroke further back in a tie for eighth after signing for a 1-under-par 71 — his first round in the 70s this week.

DeChambeau’s round included him confronting a camera operator after making bogey on No. 7. DeChambeau said the operator kept the camera on him for too long while DeChambeau reacted angrily to a poor bunker shot on that hole.

Bryson running a little hot. Caught up with him on 7 where he took a Sergio slash at the sand after splashing out of a greenside bunker, muttered an expletive after missing the par save and spent 60 seconds in a…testy discussion with a cameraman on his way to 8 tee. pic.twitter.com/ENjQt1U689

The American said after his round that players should not be shown in a negative light and thus have their “brand” jeopardized.

“As much as we’re out here performing, I think it’s necessary that we have our times of privacy as well when things aren’t going our way. I mean, we’re in the spotlight, but if somebody else is in the spotlight they wouldn’t want that either,” DeChambeau said. “I feel like when you’re videoing someone and you catch Tiger (Woods) at a bad time, you show him accidentally doing something, or someone else, they’re just frustrated because they really care about the game. It could really hurt them if they catch you at a potentially vulnerable time.

“We don’t mean anything by it, we just care a lot about the game. For that to damage our brand like that, that’s not cool in the way we act because if you actually meet me in person, I’m not too bad of a dude, I don’t think.”