Max Fried's Game 1 gem had shades of another Braves... 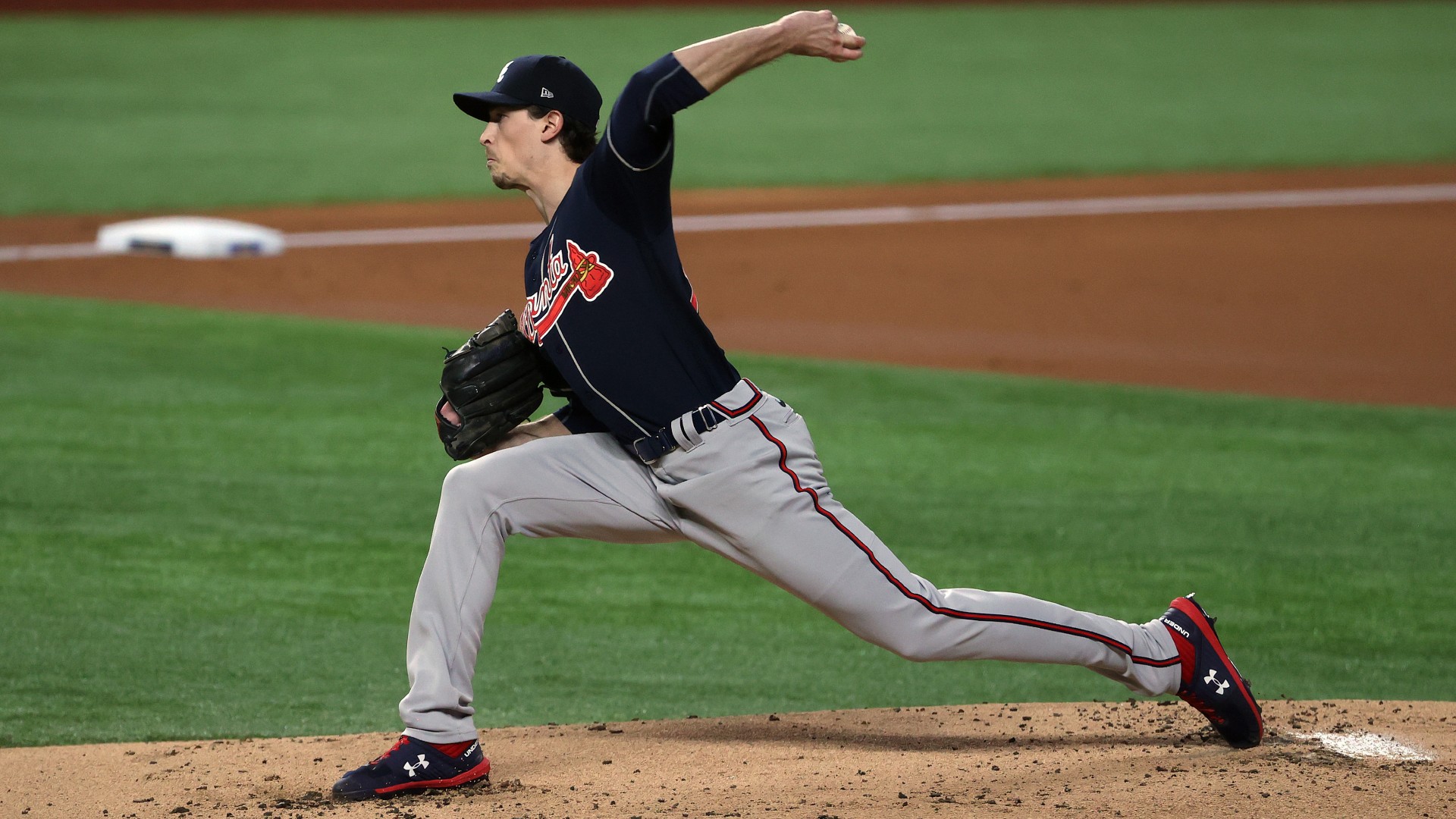 Look at the Braves’ Max Fried this MLB postseason, and you may also glimpse Steve Avery.

Fried has a long way to go before matching Avery’s work in the postseason, but he took another big step in that direction Monday night in Game 1 of the NLCS against the Dodgers.

MORE: How the Braves can beat the Dodgers in the NLCS

He held one of baseball’s top offenses to one run over six innings, a solo home run by Enrique Hernandez, and set the stage for the Braves’ 5-1 victory in Arlington.

“When it comes to playoff baseball, I’m just going to go out there until they take the ball from me,” he said. “At this point it’s trying to keep your team in the game for as long as possible. Felt like I was able to do that tonight. Made a mistake, paid for it but we were able to kind of hang on and it was a really good team win.”

Fried left with the game tied 1-1. Atlanta scored four runs in the ninth against LA relievers Blake Treinen and Jake McGee to secure the win.

The 26-year-old left-hander has now pitched three times in the 2020 playoffs, once in each of the three rounds (Wild Card, Division and Championship series). Two of the games were masterful; the other one was marred by a three-run homer. His ERA this postseason is 2.65 and his K/9 is 9.53 after a nine-strikeout performance Monday.

Most importantly, the Braves are 3-0 in his outings and they’re a game up on the National League’s top seed as they work to reach the World Series.

“Tonight was just more evidence in the growth of this kid,” Braves manager Brian Snitker said, per MLB.com. “What he can bring to our ballclub is really good. I told him that stage he was on and how he responded was really impressive.”

It’s a stage Avery mastered three decades ago as the Braves were beginning their decade-and-half run of playoff appearances. He was MVP of the 1991 NLCS after beating the Pirates twice in the seven-game series. He also contributed a Game 4 win in the Braves’ 1995 World Series triumph. In all, he pitched in five postseasons with the club, posting a 2.90 ERA in 77 2/3 innings.

The 26-year-old Fried is in the midst of his own playoff run with Atlanta. He worked out of the bullpen each of the past two Octobers, with less-than-good results: a 7.10 ERA over 6 1/3 innings. There’s no comparison this year as he has taken on the role of No. 1 starter.

He’s in line to get the ball at least once more in this series, barring a Braves sweep. Counting the regular season, Atlanta is 13-1 when he pitches this year. If he makes it 14-1, then it’s likely he’ll get an opportunity to help the franchise secure its first world title since Avery and the Braves won it all 25 years ago.