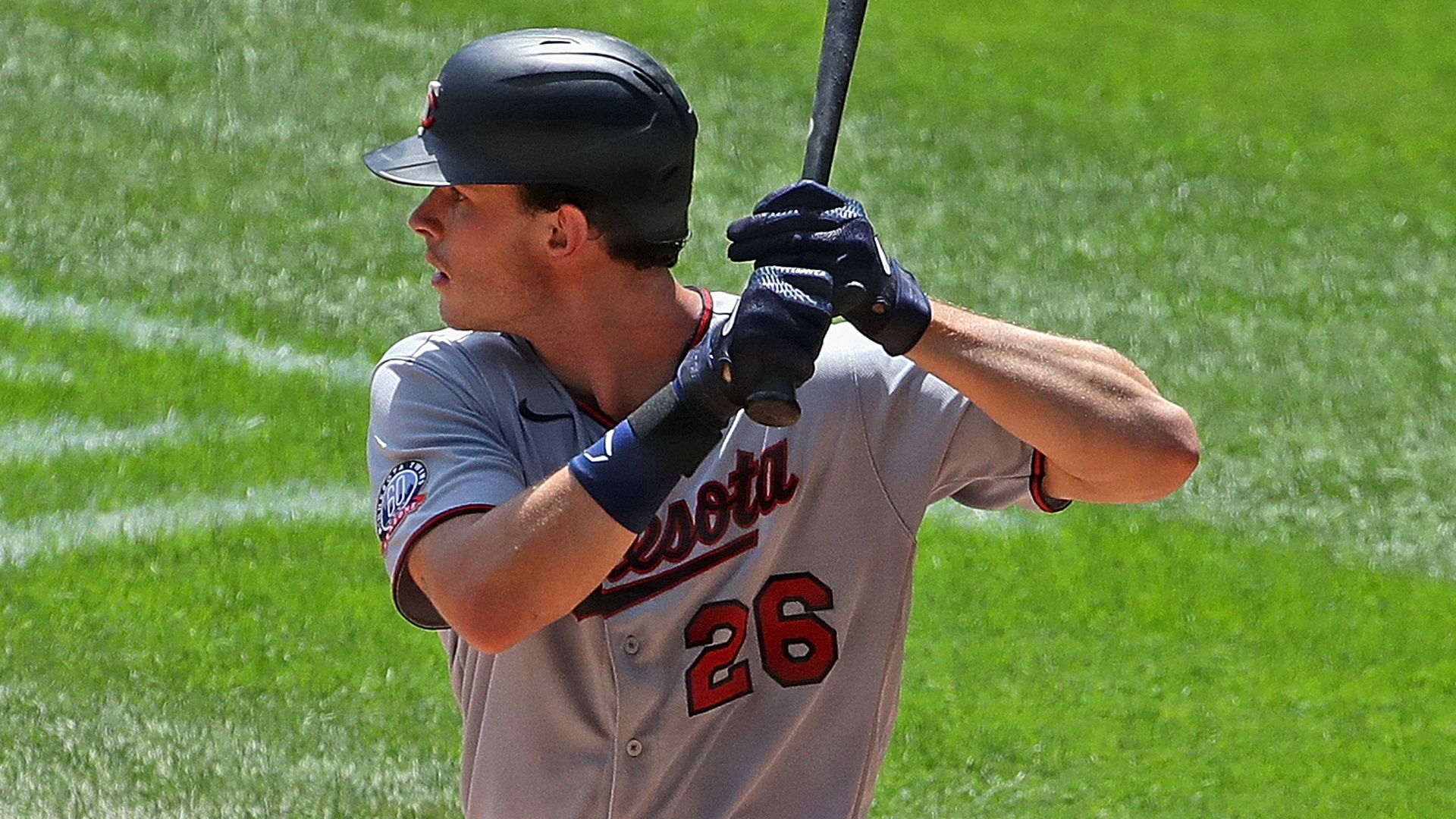 Kepler was facing Brewers pitcher Eric Yardley in the top of the sixth inning. It was a crucial at-bat because the Twins were down by two runs, and had runners on first and second with no outs. While standing at the plate, Kepler didn’t swing at any of Yardley’s pitches.

He was smart not to, because the pitcher threw nothing but balls. But umpire Jerry Meals didn’t see it that way. The end result was Kepler being called out on strikes. But if you look at MLB.com’s strike zone, all five pitches were outside.

MORE: What should MLB do with the Cardinals?

But maybe it just looks worse because it’s a clear-cut strike zone. Umpires don’t have a magical box in front of them when calling pitches that come hurling toward them at 90-plus mph. So maybe those calls looked a little better when you view the replay.

Those are pretty bad calls no matter which way you look at it. The second strike call was especially egregious. The third strike call was at least close enough to where you can’t get too upset, but you can even see Kepler in the video looking at the umpire and point down, indicating it was a low pitch.

But that single at-bat wasn’t the only complaint fans had about Meals during Tuesday’s game. A comparison of his called strikes vs. the Twins and vs. the Brewers shows two different strike zones (credit to Baseball Savant).

His poor effort was noticed by fans as well.

I’m fine if you don’t want to have robot strike zones, but then the trash effort like Jerry Meals has put forth tonight deserve publicly noted fines or discipline from @MLB

I’m sorry, I have to break my silence. Jerry Meals is having the worst game by an umpire I’ve seen in years. Good lord. #MNTwins

This is why there’s a demand for robot umpires.