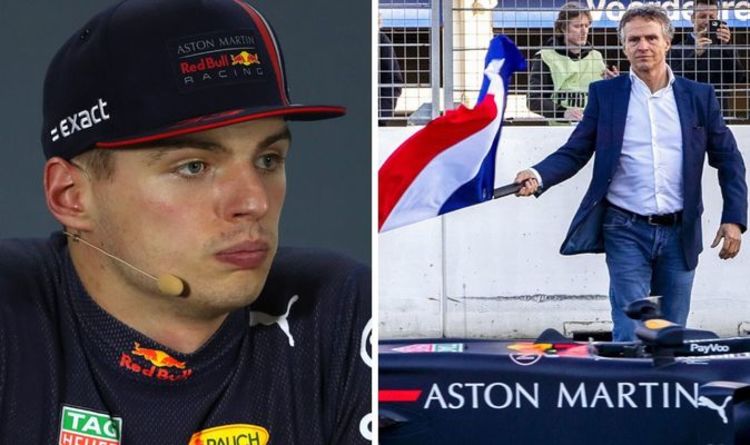 Lammers is, however, a supporter of the work going on behind the scenes to deliver a 2020 F1 season, the start of which has now been pushed back until at least June.

“We can’t forget that the FIA and FOM are facing an incredible task,” Lammers said. “They are trying to save as much as they can; teams, promotors, sponsors. They are all doing what you can expect from them, they are thinking about all scenarios. It’s a good thing.

“We can only hope that we’ll get a green light soon and that we’ll quickly have a Grand Prix again. Because that would mean that the virus is a little bit under control, and that’s the most important thing in all of this.”

As it stands, the Australian, Chinese and Monaco Grands Prix have been cancelled, while the races in Bahrain, Vietnam, Spain, Azerbaijan and Canada join the Dutch meet on the pile of postponements.