‘May be boring to you mate but it's not for Leave voters!’ Piers Morgan ERUPTS at Campbell 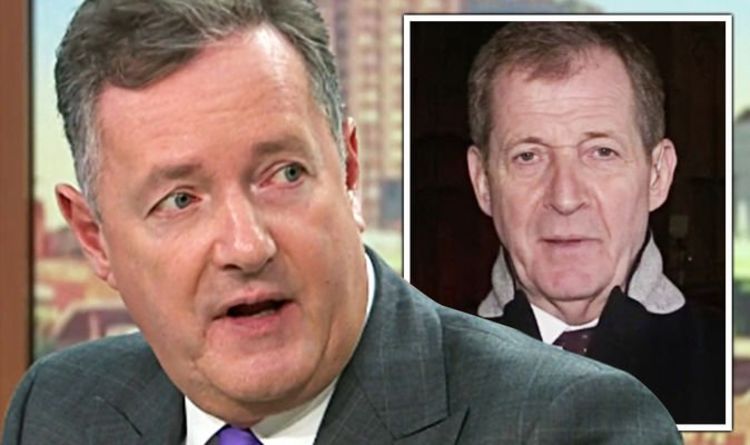 “I watched Coogan on Channel 4 news I think it was, the day before the election, and he was so sneering about Brexiteers, calling them stupid and thick, said his character Alan Partridge was basically like them, ignorant, blah blah blah, off he went on his little rant.”

Piers added: “I thought, oh my God. Imagine you are a working class, northern Labour voter who voted Leave.

“You’ve got this multimillionaire entitled Hollywood brat telling you your vote doesn’t count.

- Advertisement -
- Advertisement -
Facebook
Twitter
Pinterest
WhatsApp
Linkedin
ReddIt
Email
Tumblr
VK
Previous articlePound US Dollar exchange rate falls from best levels despite best election win since 1987
Next article50p coin: Rare Gruffalo 2019 coin sold on eBay for for over £700 – but is it worth it?