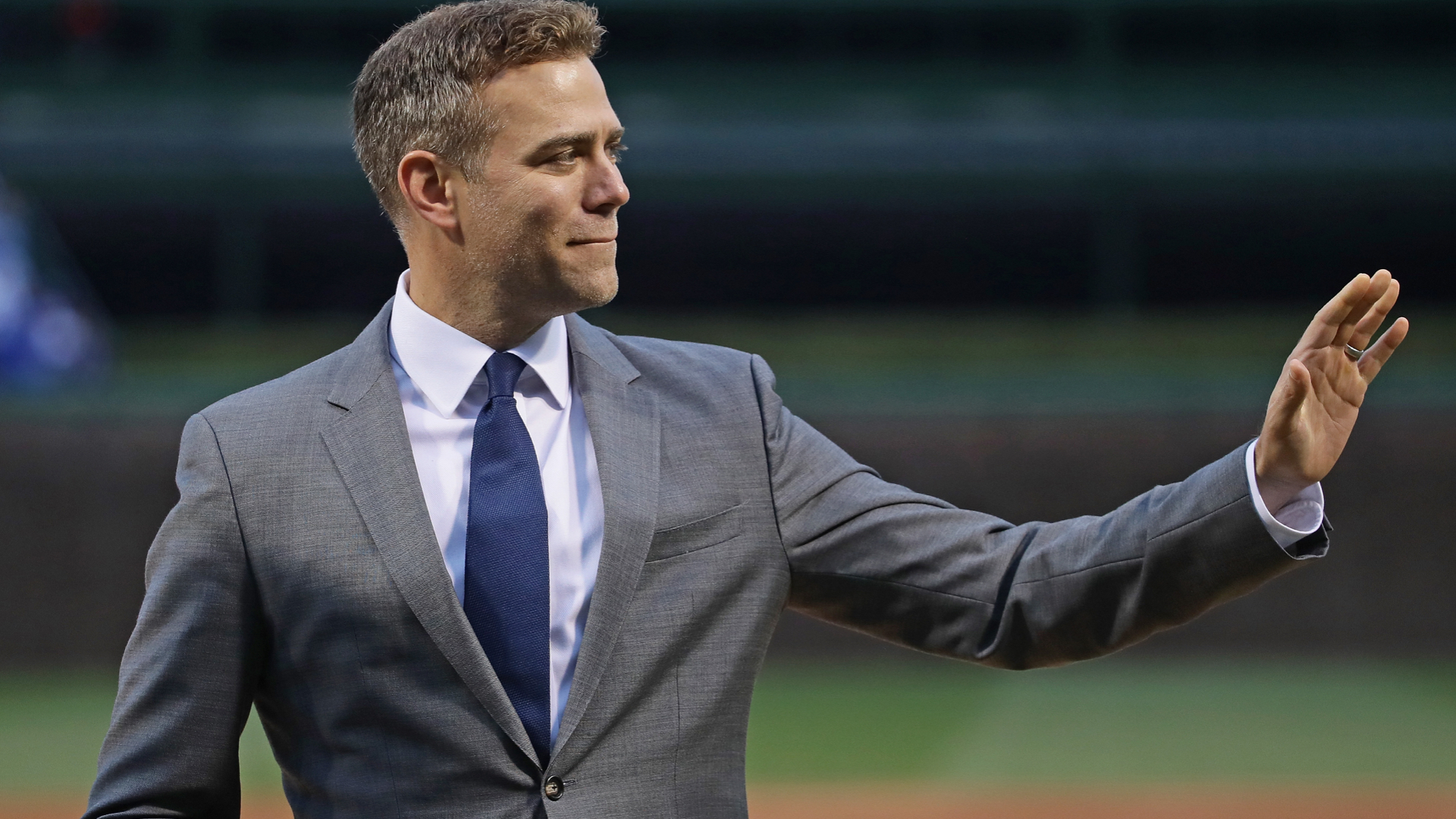 As the Bears continue to feel the sting of “double doink” kicker jokes from their heartbreaking 2018 NFC playoff exit, they should consider looking to another local pro team for help.

Cubs president Theo Epstein is not only a curse-buster, breaking World Series droughts for the Red Sox and Cubs, but apparently also a talented kicker.

Epstein this week showed off his leg skills for a good cause: Raising money for the Snowy Strong fund, which supports ALS research and treatment options. He connected on a 50-yard field goal … sort of. The kick came from a set cone and landed in a soccer goal rather than sailing through uprights. Still, the 46-year-old’s showing was impressive.

MORE: The potential perils of wearable tech in sports

Now it’s perhaps time for the Bears to enlist the help of Epstein to cure their kicking woes.

Chicago kickers have made just 80 of their 103 field goal attempts (78 percent) over the past four years. League average over that span has been about 88 percent.