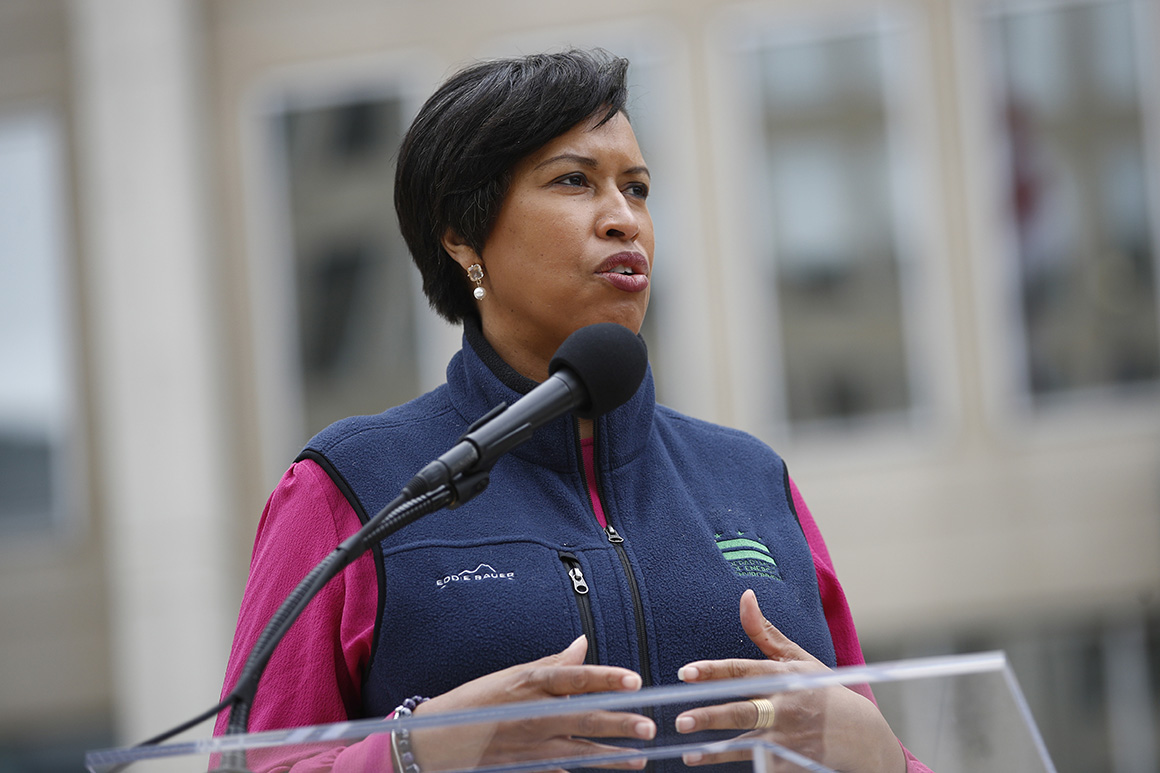 Bowser, whose city is among major metropolitan areas including New Orleans and Detroit thought to be impending Covid-19 hot spots, called for “national and local actions” to address health disparities Sunday.

“While this is not new in the Covid-19 response, it certainly calls for national and local actions that are going to change the trajectory for African American health outcomes in our nation,” Bowser said.

Chicago Mayor Lori Lightfoot also addressed the stark racial gap in coronavirus death rates. Roughly 68 percent of the city’s coronavirus-related deaths have been among African Americans, who make up only about 30 percent of Chicago’s population.

“We’re seeing similar kinds of numbers reported across the country in large urban centers. And the answer that we believe is right is because of the underlying conditions that people of color and particularly black folks suffer from, whether it’s diabetes, heart disease, upper respiratory illnesses,” Lightfoot said in an interview on CBS’ “Face the Nation.” “The kind of things that we’ve been talking about for a long time that plague black Chicago, that lead to life expectancy gaps. This virus attacks those underlying conditions with a vengeance.”

In response, Lightfoot said her administration put together a “racial equity rapid response team” made up of “health care providers, public health clinicians, as well as stakeholders in community — faith community, block clubs.”

“We are going all in in a hyper local focus to make sure that we are tapping into those neighborhoods where there’s a high death rate, where there’s a high positive test rate,” the mayor said. “And we are bringing people into health care systems and making those kind of connections that may not have otherwise existed.”

Michelle Lujan Grisham, Democratic governor of New Mexico, also touched on health disparities in combating the coronavirus in a Sunday interview. Native Americans in Lujan Grisham’s state have been disproportionately affected by the disease.

“We know that the social determinants of health — poverty, lack of access to adequate shelter, food, health care — is an aspect that makes this virus and our efforts to combat it and provide productive treatment incredibly challenging,” Lujan Grisham said on CNN’s “State of the Union.” “Six percent of our population is Native American. Twenty-five percent of our positive Covid-19 cases are Native American.”

“Some of these areas, particularly in the Navajo Nation, you’re in a situation where you’ve got folks living without access to water and electricity. And this creates unique challenges,” the governor said, adding, “I do think actually the [Trump] administration is clear that they need to do more.”